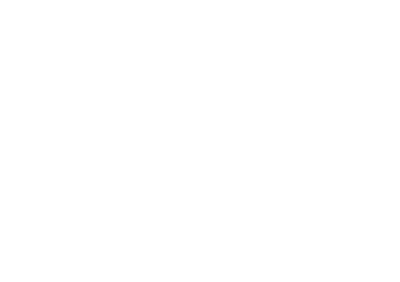 Celebrate music of the Spanish-speaking world with a free virtual concert starring and hosted by renowned soprano and Lyric favorite Ana María Martínez.

These engaging artists will perform a dynamic selection of some of their favorite music from Puerto Rico, Mexico, Cuba, Guatemala, Argentina, and Spain, with piano accompaniment by Ryan Opera Center music director Craig Terry and current Ensemble pianist Chris Reynolds.

To hear voices of this caliber, and of such a wide range of approaches, taking on the song together was to be newly admiring of it.”

A nearly explosive finale... the piece seems to flourish in practically any setting.”

The songs provided a great deal fun and made a wonderfully energetic farewell for a fabulous evening of song.”

The singing was gorgeous and the accompanists excellent.”

Welcome to Pasión Latina, a virtual celebration of music from the Spanish-speaking world. This eclectic program includes music that has been personally selected by our artists, and we invite you to explore each piece and get to know the selections better through our program notes.

For live English or Spanish translations, we recommend turning on closed captions. For more tips and tricks to improve your viewing experience, visit our streaming guide.

A Conversation with Ana María Martínez and David Portillo

As host of Pasión Latina, Ana María Martínez sat down with David Portillo to discuss his musical background and why he chose the music he will be performing. Read a short excerpt from their conversation together.

Puerto-Rican-born soprano Ana María Martínez has been a Lyric favorite since her debut in the 2008/09 Season. Learn more about the Grammy Award-winning soprano's career and take a look back at some of her Lyric highlights in this blog post.