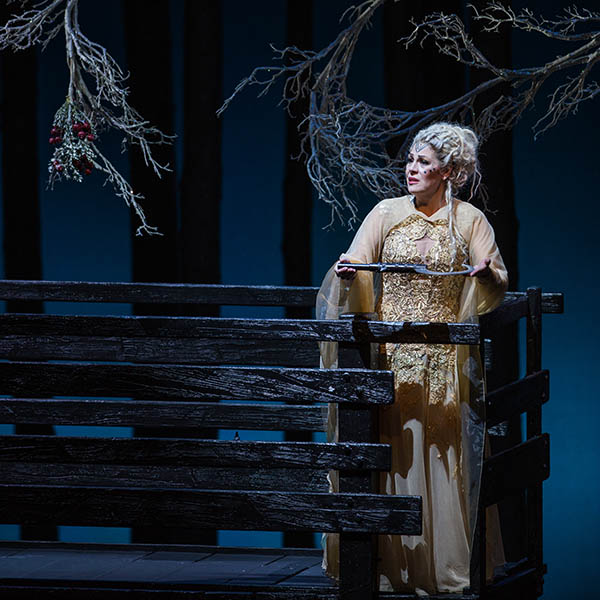 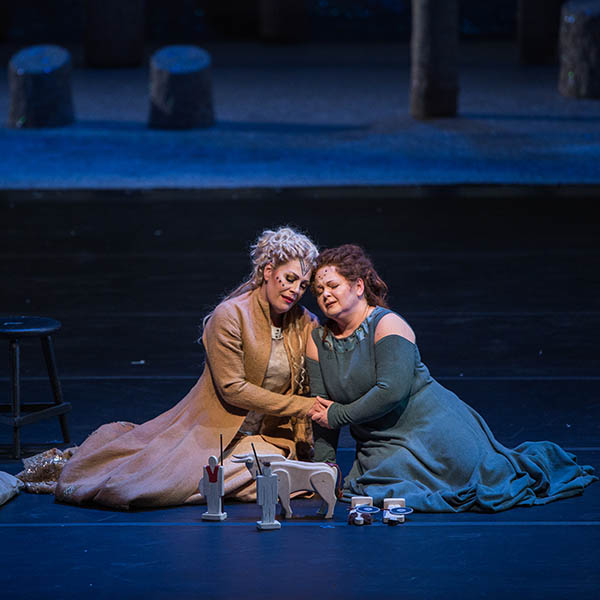 Audiences have thrilled to Bellini's Norma as, above all, a showcase for great singing for its entire 185-year history. Bellini, along with Rossini and Donizetti, form the triumvirate of giants of the bel canto repertoire. Norma invariably demands stupendously gifted artists, who boast both the elegance and the bravura technique to do justice to this exceptionally challenging music.

Some artists are clearly born to perform certain roles. The extraordinary soprano Sondra Radvanovsky is clearly the Norma of our time.

Norma is Not To Be Missed

After a 20-year hiatus, Bellini's bel canto masterpiece Norma is back at Lyric in a new production that's getting rave reviews. Here's a sampling to whet your appetite.