Siegfried leaves Brünnhilde with the ring and goes off on his travels. He meets the Gibichungs: Gunther, his sister Gutrune, and their half-brother Hagen (son of Alberich). Siegfried and Gunther drink to their new friendship, but Hagen has put a potion into the wine that makes Siegfried forget Brünnhilde and fall in love with Gutrune. Wearing the helmet that allows him to take any shape, Siegfried disguises himself as Gunther and — against her will — brings Brünnhilde to the Gibichungs' great hall to present her as Gunther's new wife. Seeing Siegfried there in his true form, and with Gutrune, Brünnhilde comprehends his betrayal and is enraged. She plots with Hagen and Gunther to kill Siegfried; on a hunting excursion, Hagen stabs him in the back (the only part of his body not impervious to injury). Brünnhilde is then remorseful. Ignoring Hagen's murder of the appalled Gunther, she has a funeral pyre built, places Siegfried's body on it, gallops onto the pyre herself astride her flying horse, Grane, and lights it. As the Rhine overflows its banks, the Rhinemaidens drag Hagen to his death. They retrieve the ring and return with it to their home underneath the waves, as the world is destroyed and then renewed.

The Last Step Toward the Ring

Over the course of one amazing week in July, the entire creative team from Lyric's upcoming Ring cycle converged in Chicago for summer technical rehearsals for Götterdämmerung.

Burkhard Fritz introduced himself to our audience with his triumphant first performances of the title role of Wagner's Siegfried. He'll portray the same character in Götterdämmerung, 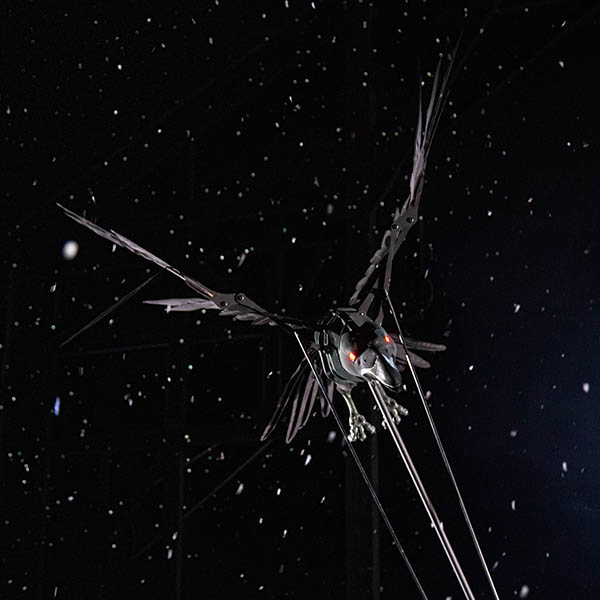 Hagen's Call to the Vassals 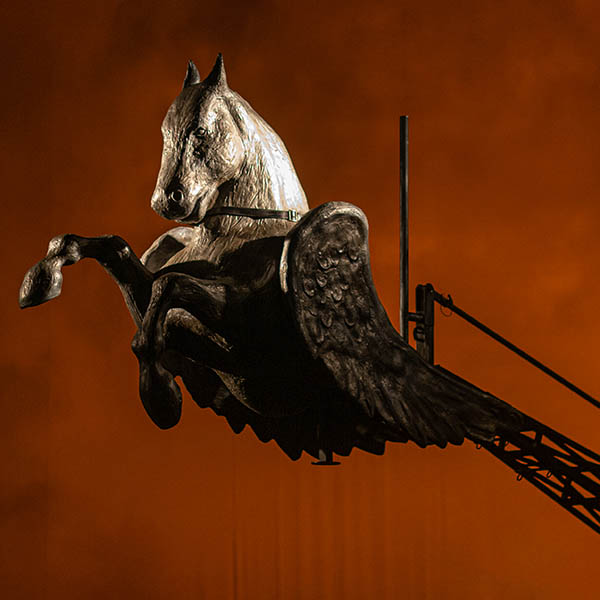 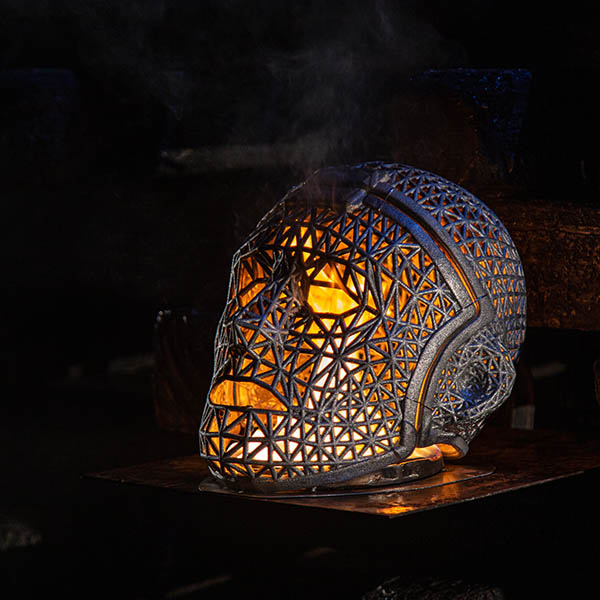