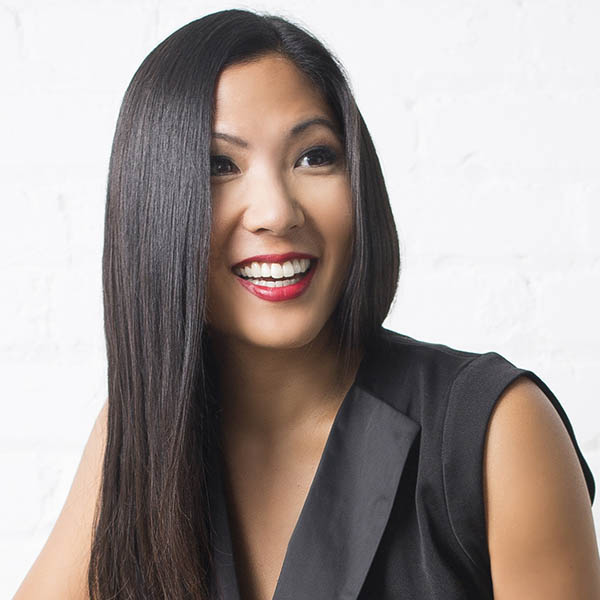 The president and artistic director of Chicago Children’s Choir has revolutionized youth choral music, encompassing cutting-edge performances of diverse repertoire; ongoing partnerships with Lyric, the Chicago Symphony Orchestra, and Ravinia; and extensive national and international tours. Among Lee’s recent projects have been two world premieres (Long Way Home with the Q Brothers Collective, and Sita Ram with David Kersnar of Lookingglass Theatre) and a collaboration with Chance the Rapper (Coloring Book). In 2019, Lee made her conducting debut with members of the National Philharmonic at Strathmore. In 2015, Lee founded a new young-people’s chorus, Vocality, heard with the CSO at Ravinia (Porgy and Bess, Bernstein’s Mass). Current projects include a new theatrical work by David Kersnar, J. Nicole Brooks, and CCC composer-in-residence Mitchell Owens III. An experienced singer herself, Lee appeared in the critically praised 2018 world premiere of Ted Hearne’s Place at the Brooklyn Academy of Music’s Next Wave Festival.