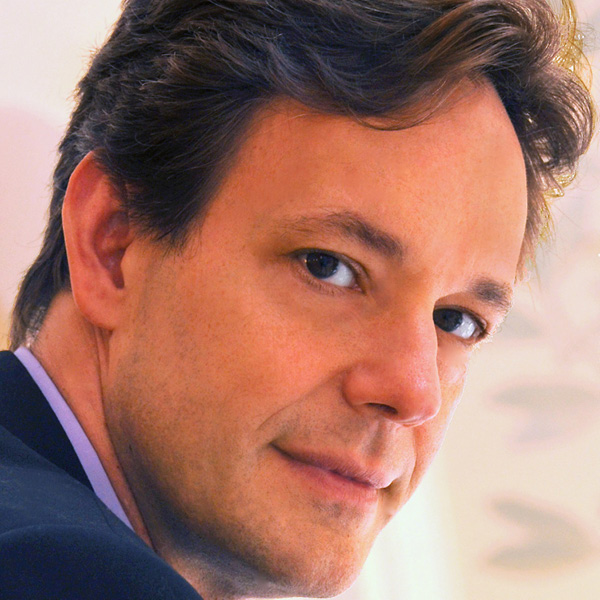 A young couple is brutally killed, and the convicted murderer, Joseph De Rocher, sits on death row. Sister Helen Prejean agrees to be his spiritual adviser. As she meets his family, and the families of his victims, she begins questioning every attitude she has about how human beings treat each other. Based on real-life events, Jake Heggie’s music and Terrence McNally’s libretto explore the nature of friendship and forgiveness in the most profound ways. Hugely acclaimed in major houses internationally, Dead Man Walking is widely acknowledged as one of the most riveting operas of the 21st century. It simply demands to be seen.

Jake Heggie’s evocative score and Terrence McNally’s illuminating libretto take us deep into a tragic story in ways that neither a book nor a film can.”

we aren’t simply witnessing what they’re [McKinny and Racette] experiencing – we’re feeling it and living it, through music.”

Lyric’s ‘Dead Man Walking’ is a gut-wrenching, thought-provoking reminder of the best that opera can be.”

This gut-punching production, directed by Leonard Foglia, is not to be missed.”

It's unflinching with its life-or-death dramatic stakes, while also being open-hearted enough to earnestly share universal emotional truths.”

The silence, the phenomenal silence in that huge opera house, spoke loudly about the music-drama unfolding onstage.”

This show is a testament to the power of operatic storytelling.” 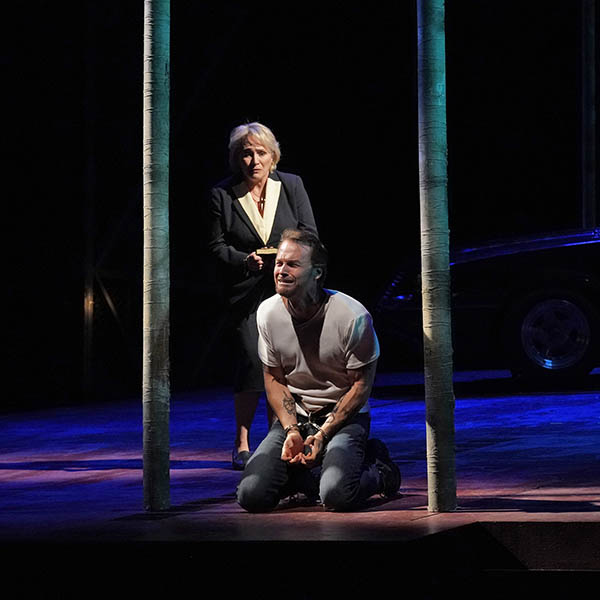 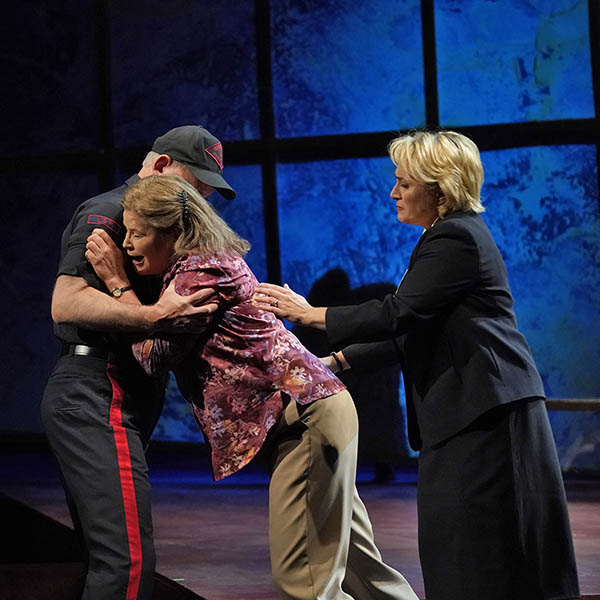 The journey of Dead Man Walking

When Terrence McNally and Jake Heggie first met in 1996 to discuss a possible opera collaboration, it was a comedy that the producer had in mind. Something light and celebratory for the millennium.

It's been nearly two decades since the powerful story of the Louisiana nun who became spiritual adviser to a condemned man first premiered on the opera stage. First a New York Times best-selling book, then an Academy Award-winning film, Dead Man Walking is now the most often-produced opera of our generation. The ongoing emotional resonance of this gripping story is undeniable.

Why Susan Graham Wants You to See Dead Man Walking

Lyric audiences have loved American mezzo-soprano Susan Graham for an astonishing three decades. Now Susan wants you to experience the Lyric premiere of Dead Man Walking, which has been incredibly close to her heart since she created the role of Sister Helen Prejean nearly 20 years ago.

For an opera that premiered at the start of the new millennium, Dead Man Walking is surprisingly traditional in many ways. That should be encouraging news to anyone who's wary of contemporary opera.

Go inside this production of Dead Man Walking with engaging articles, notes from the director, a complete plot synopsis, artist bios, and more.

Please be advised that Dead Man Walking opens with a scene of sexual violence. The opera contains explicit language and mature themes.