His larger-than-life musical genius brought us countless treasures that built a bridge between musical theater, song, and classical music, and personified an era of American music. In 2018, the world celebrates the 100th birthday of the great Leonard Bernstein, a luminary artist whose musical legacy is as richly layered and eclectic as his viscerally exciting orchestrations.

The first half of the performance is Bernstein’s captivating, one-act opera Trouble in Tahiti starring international opera stars Susan Graham as Dinah and Nathan Gunn as Sam, along with a trio of singers from the Ryan Opera Center Ensemble. The second half will feature Tony nominee Kate Baldwin and other voices from the evening in a program of beloved gems from West Side Story, Wonderful Town, Candide, and more. Don’t miss this monumental celebration of an American icon!

Celebrating 100 Years of Bernstein will include a 30-minute pre-concert talk featuring the evening’s conductor David Chase beginning at 6:30pm.

Celebrating 100 Years of Bernstein was presented at Lyric on Saturday, March 10, 2018. View our calendar to see what's currently on stage. 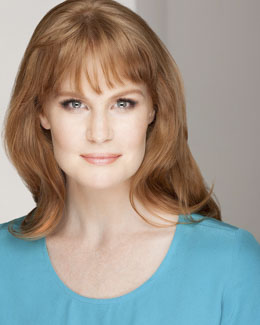 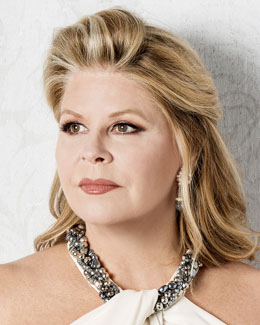 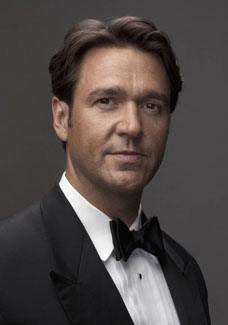 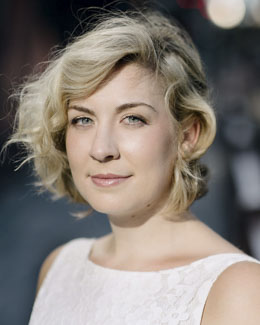 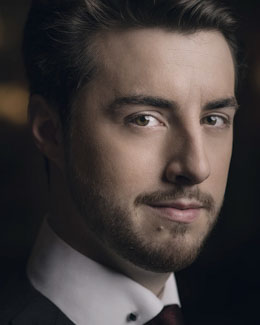 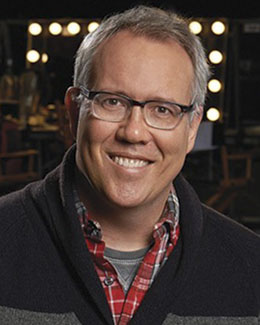