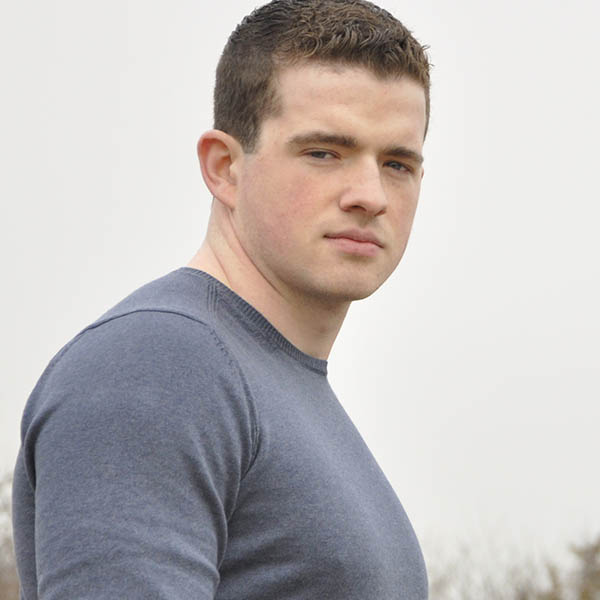 The New York native is a first-year Ryan Opera Center member. He earned a Master of Music degree from The Juilliard School (Traveler/Curlew River, Bartley/Riders to the Sea), and a bachelor of music degree from the University of Cincinnati College Conservatory of Music (Arsamene/Xerxes, Achilla/Giulio Cesare, Harašta/The Cunning Little Vixen). In a workshop recently produced by the Metropolitan Opera, O’Hanlon sang the Soldier/Scott Wheeler’s The Sorrows of Frederick the Great. His concert activities have included Bach cantatas and Fauré’s Requiem, all with St. Thomas Episcopal Church (Cincinnati). O’Hanlon has been a prize-winner in the Altamura/Caruso, Gerda Lissner, Opera Index, Palm Beach Opera, and Dayton Opera competitions. He participated in the singer-training program at Caramoor, La Musica Lirica (Novafeltria, Italy), Oberlin in Italy, and the “Juilliard in Paris” project. O’Hanlon is a principal vocalist with the celebrated Irish singing group Celtic Thunder, both for concerts internationally and on CD. Emmett O’Hanlon is sponsored by Lois B. Siegel and Drs. Joan and Russ Zajtchuk.