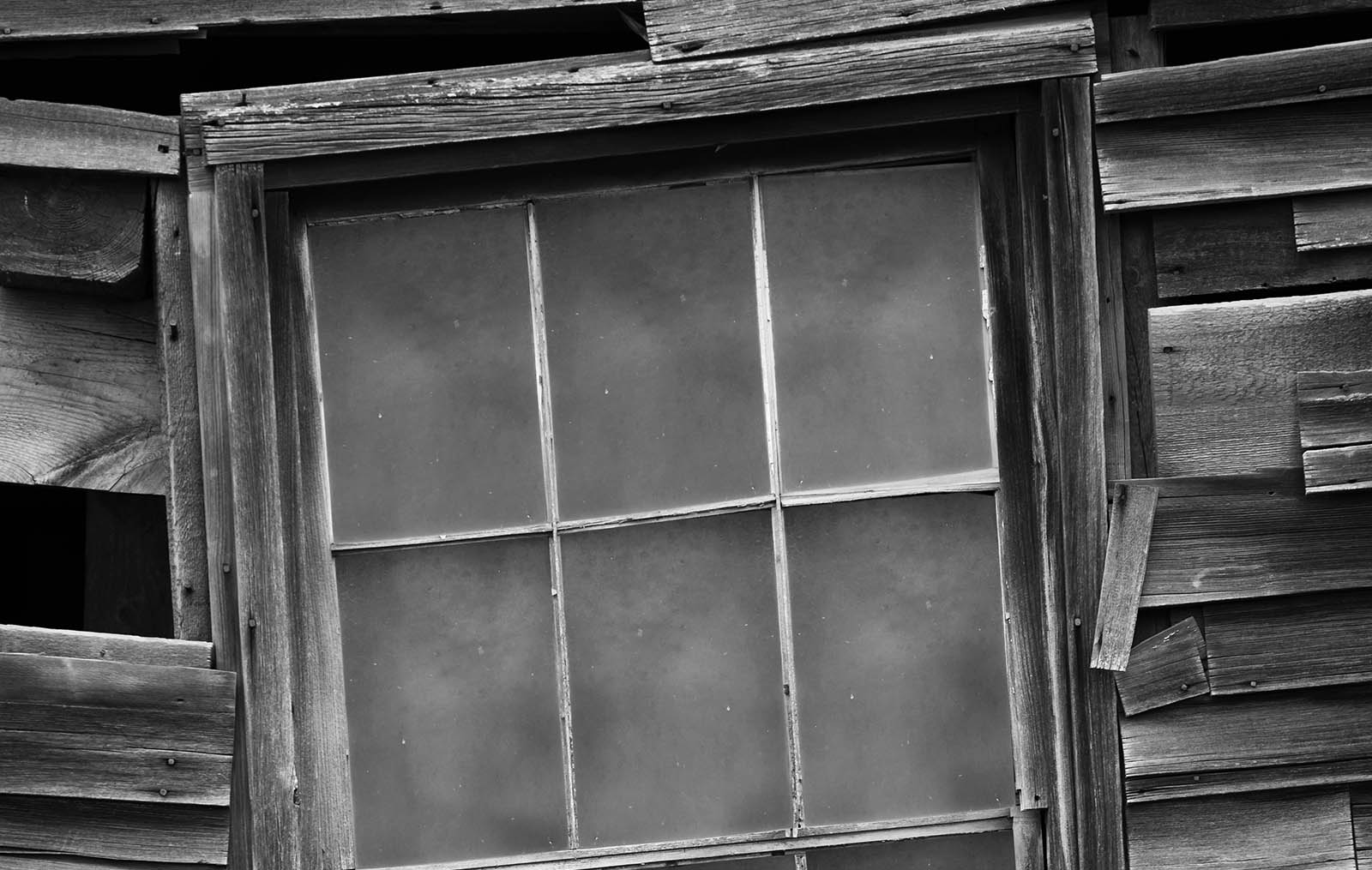 Get to Know Missy Mazzoli

Missy Mazzoli, heralded as a “post-millennial Mozart” (Time Out New York), makes her Lyric debut this season. Mazzoli began composing at the age of 10 while falling in love with classical music. She was especially enamored with the work of Beethoven, who heavily influenced her style until being exposed to contemporary composers in college. The Grammy-nominated composer received a Master’s Degree from Yale School of Music, studying under notable composers such as David Lang, Louis Adriessen, Aaron Jay Kernis, and more. Although this is Mazzoli’s introduction to Lyric, she is no stranger to the city of Chicago. She has recently completed her three-year residency as the Mead Composer-In-Residence at the Chicago Symphony Orchestra.

Mazzoli's compositional skills expand across mediums, as she writes opera, for television and film, and for her band, Victoire. Whether she's writing for a full orchestra or a string quartet, Mazzoli personifies her music with tonal and atonal sounds, replicating how humans interact in relationships.

Proving Up is the latest operatic work of this accomplished composer, having written two other critically acclaimed pieces. Mazzoli's first opera, Song from the Uproar, sold out its 2012 premiere in a Beth Morrison production in New York City. The New York Times mentions that "in the electric surge of Ms. Mazzoli's score you felt the joy, risk and limitless potential of free spirits unbound." Song from the Uproar was named Number 3 on Time Out New York's list of top ten classical music events of 2012. Commissioned in 2016 by Opera Philadelphia and Beth Morrison Project, Mazzoli's Breaking the Waves was characterized as "among the best 21st-century opera yet" (Opera News), "savage, heartbreaking and thoroughly original" (Wall Street Journal), and "dark and daring" (New York Times).

Mazzoli's commitment to creating such stunning and prodigious work does not go unnoticed. Cities, festivals, and theatres around the world have presented her music, including Opera Philadelphia, Scottish Opera, the Detroit Symphony, Chicago Fringe Opera, Dublin's Crash Ensemble, and the Sydney Symphony. She, along with composer Jeanine Tesori, became the first two women to have work commissioned by the Metropolitan Opera in 2018. Mazzoli is also a recipient of four ASCAP Young Composer Awards, the 2017 Music Critics Association of America Inaugural Award for Best Opera, the 2018 Godard Lieberson Fellowship from the American Academy of Arts and Letters, and was recently named the 2022 Composer of the Year by Musical America.

The American dream: the promise of a better life for those who work to achieve it. In this gripping drama, acclaimed composer Missy Mazzoli and librettist Royce Vavrek explore whether regular, hardworking people are able to fulfill their destiny — and what happens when fate is cruel, and their dreams turn into nightmares. A haunting, supernatural story of Nebraska homesteaders in the 1870s and their dream of “proving up” and obtaining the deed to the land they’ve settled, the opera draws us vividly into a world where the requirement of a single glass window can shatter the hopes and dreams of a family. The Washington Post called Proving Up “harrowing…powerful…a true opera of our time.”