An extraordinary evening of vocal music Cycles of My Being 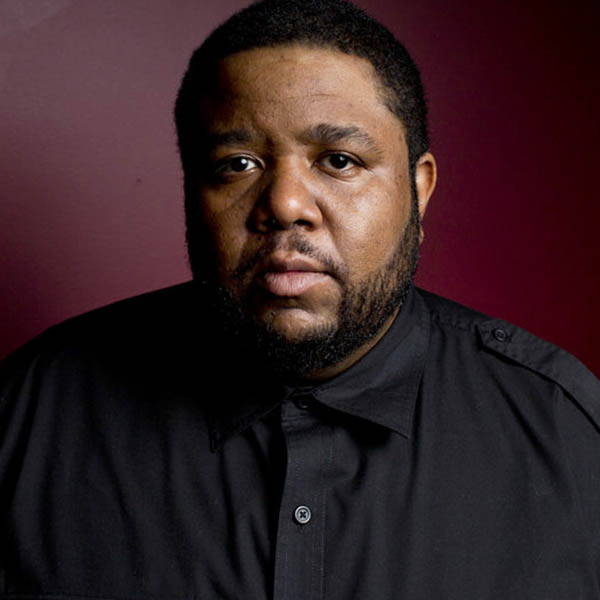 Perhaps best known as an improvisational jazz percussionist, Tyshawn Sorey is a lauded composer and multi-instrumentalist who “is able to compose and dissect his own music at the highest level, and also to detail the historical context of his work” (The New York Times). A 2017 recipient of a MacArthur “genius grant” Fellowship, his work defies categorization, straddling genres and combining African diasporic, avant-garde, and western classical music through improvisation. The New Yorker called his 2016 release The Inner Spectrum of Variables “a creation that defeats all preconceptions.” 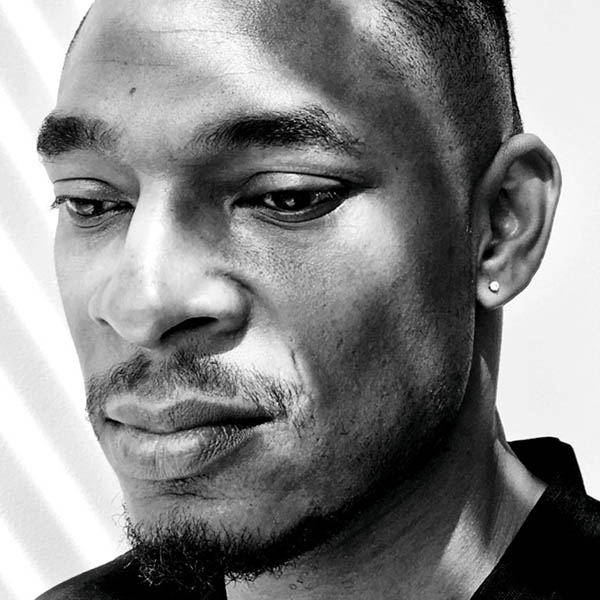 Author, poet, New York Times Magazine poetry editor, and University of Pittsburgh professor Terrance Hayes “puts invincibly restless wordplay at the service of strong emotions” (The New York Times). His work has been recognized with honors including the 2010 National Book Award (for Lighthead), a Whiting Award, a National Endowment for the Arts Fellowship, and a MacArthur Fellowship. His most recent poetry collection, How to Be Drawn, was a finalist for both the 2015 National Book Award and the 2016 National Book Critics Circle Award, besides receiving the 2016 NAACP Image Award for Poetry.

Lyric Unlimited is excited to present an intimate evening of vocal music with Cycles of My Being, a new song cycle exploring the realities of life as a black man in America.

Composed by Tyshawn Sorey with lyrics by Terrance Hayes, the Chicago-premiere event will star celebrated tenor Lawrence Brownlee in a solo recital with pianist Myra Huang. The event will be performed during Black History Month on Thursday, February 22 at 7pm at the DuSable Museum of African American History.

This new song cycle is the creation of a dynamic trio linked through classical music and jazz: composer Tyshawn Sorey, a “prodigious multi-instrumentalist and composer” who “transcends the borders of jazz, classical, and experimental music” (The New Yorker); lyricist Terrance Hayes, “a vital voice that explores race and art and the roving power of language” (NPR); and Lawrence Brownlee, one of “the world's leading bel canto tenors” (The Associated Press) and a favorite star on the Lyric Opera of Chicago stage.

Cycles of My Being is a co-commission with Opera Philadelphia, and Carnegie Hall.

I think of this as a project wherein the voices of black men combine to create a new and magical expression of black manhood. This, at least, is my impression after working with Larry Brownlee to shape the cycle’s arc. We had long, rich conversations about masculinity and blackness. Larry wrote the wonderful cycle parts "IV. Hate" and "V. Hope (pt. 2)"amid our conversations about the project. The other works in the cycle are adapted from a series of sonnets I wrote during the first 200 days of the Trump presidency. They cover a range of feelings and topics and will be in a forthcoming manuscript, American Sonnets for My Past and Future Assassin, (Penguin, 2018).

Here the sonnets have been rewritten (sometimes dramatically so) as songs that maintain the lyrical core of the poems. New pieces include “Each Day I Rise, I Know,” which I based on a passage from a poem Larry wrote. His lines reminded me of Maya Angelou. The piece that begins, “When sleeping hope is a swagger” is the result of later conversations with Larry about ending the cycle with a gesture of hope. After writing it, I asked Larry to write a poem using the same structure. Initially I thought we might combine the two, but after reading Larry’s piece, I thought we should end the cycle with it. It brings the cycle to a conclusion of unity and hope. Once Tyshawn Sorey's music is added, our voices will constitute a unique and moving cycle of expression.

The ideas, themes and experiences that make up Cycles of My Being have been on my mind for quite some time. As I’ve watched men of color endure undeserved aggression, incarceration, brutality, and even death, I’ve been forced to consider my thoughts and questions around what it means to be a black man in America today, and how we as a people are viewed and treated.

Working with Terrance Hayes and Tyshawn Sorey – two extraordinarily insightful and talented black men at the pinnacle of their respective art forms – has allowed each of us to bring our different perspectives to this piece, and to find a common ground in both our shared cultural history and the unique individual paths that have brought us to this point. Together, we have tried to create something that speaks to the day-to day life of a black man in the United States, and the thoughts and questions he experiences as he moves through the world.

These are divided times. But the goal of this piece is neither to widen those rifts, nor to re-open old wounds; the goal is foster mutual respect, understanding, and communication across races and generations. History unfolds in cycles, and with this work, we hope to balance the stark challenges of our present reality with a resolute resilience, and an unwavering hope for a better future.

Learn more about Cycles of My Being with engaging articles, notes from the artists, artist bios, and more.

Cycles of my Being sponsors