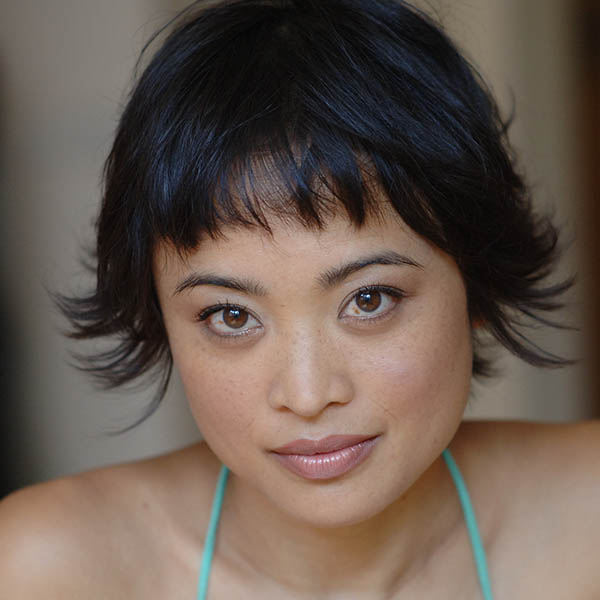 Rona Figueroa returns to Chicago, where she made her professional acting debut in the ensemble of Miss Saigon (first national tour). She subsequently returned to Chicago as Éponine/Les Misérables (third national tour). Broadway credits include Kim/Miss Saigon, Éponine/Les Misérables, Juliette/Nine (revival), and the ensembles of Lennon and Les Misérables (revival). Regionally she has been seen as Mimi/Rent, Luciana/The Boys From Syracuse, Mary Magdalene/Jesus Christ Superstar, and in the ensemble/We Will Rock You. Film and television appearances include Mysteries of Laura, Eye Candy, Gossip Girl, Royal Pains, Slow Jam King, and Dragonheart: A New Beginning.