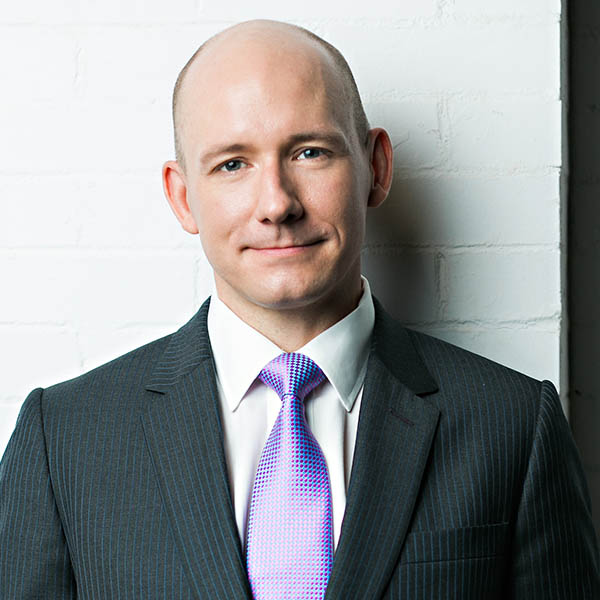 Active as an opera fanatic and factotum since 2001, Rob Ainsley has explored every facet of the art form across the country, and lives to pass on his enthusiasm to others. He is an alumnus of the University of Cambridge, Mannes College of Music, and the Lindemann Young Artist Development Program at the Metropolitan Opera. Since then, he has been Co-founder and Principal Conductor of the Greenwich Music Festival, a guest Chorus Master at English National Opera, Associate Music Director at Portland Opera, Head of Music Staff and Chorus Master at Minnesota Opera and Opera Theatre of Saint Louis, and a faculty member at Westminster Choir College’s CoOPERAtive Program.

He is now the Director of the Washington National Opera’s Cafritz Young Artists and the American Opera Initiative, seeking out and grooming the finest young American singers, composers, and librettists for international careers. His artists have performed on the world’s leading stages, won the Metropolitan Opera National Council auditions, been finalists in Operalia, and performed with him at the 2018 White House State Dinner for the President of France. Most recently, he was featured in recital with world-famous soprano Renée Fleming for the Metropolitan Opera’s “Met Stars Live in Concert” series.

He has conducted his own realizations of seventeenth-century operas, collaborated on a string of world premieres, raved about art song in recital series of his own creation, and lectured on everything from Adams to Zemlinsky. Through it all, he has inspired hundreds of young artists and thousands of audience members to share his passion, and prides himself on the friendships he has formed along the way.