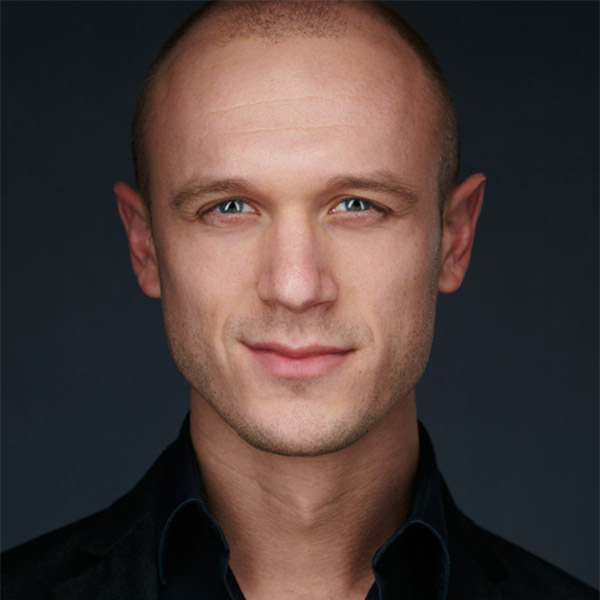 Rivers Hawkins is sponsored by the H. Earl and Miriam U. Hoover Endowment Fund.

First-year Ryan Opera Center bass Rivers Hawkins is a native of Columbia, South Carolina. He is an alumnus of Indiana University’s Jacobs School of Music (Master of Music and Performer Diploma), where he performed the title role/Giulio Cesare, Leporello/Don Giovanni, and the Captain/Florencia en el Amazonas. He was a finalist in The Kurt Weill Foundation’s 2020 Lotte Lenya Competition, where he won a Trustees Award and was featured in the Foundation’s documentary Down to Twelve. That year he was also scheduled to join the Apprentice Singer Program with the Santa Fe Opera. Hawkins is a recipient of The Georgina Joshi Foundation’s International Fellowship, and in 2018 held a Resident Young Artist position with Hawaii Opera Theatre, performing as Zaretsky and the Captain/Eugene Onegin, the Corporal/La fille du régiment, and Beau/Service Provider by Christopher Weiss and John de los Santos. The bass is also a former member of Central City Opera’s Bonfils-Stanton Foundation Artists Training Program.

In Lyric’s 2021/22 season, Hawkins sings in Sunday in the Park with Lyric’s Rising Stars, and his mainstage roles include the Doctor/Macbeth and Angelotti/Tosca.