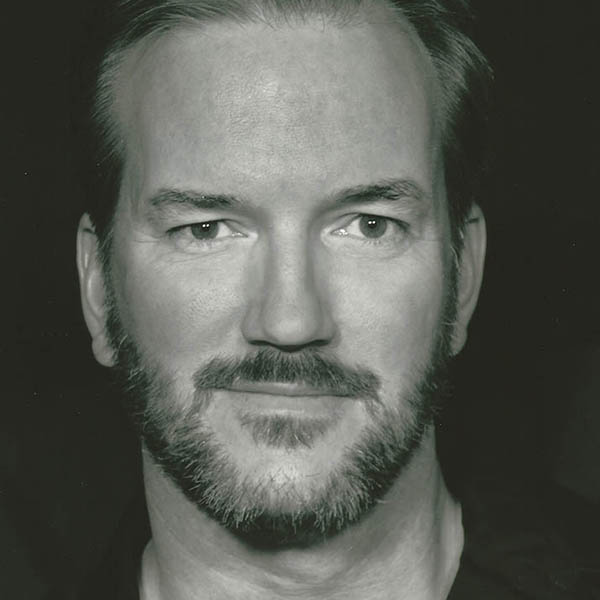 Ronald Watkins studied Music Education at the State University of New York at Fredonia and Vocal Performance at the Eastman School of Music of The University of Rochester. He was an Artist Apprentice in the Alan Stone Debut Artist Series of Chicago Opera Theatre and performed with the Madison, Wisconsin based Opera for the Young for 11 seasons. Before moving to Chicago in 1992 to become a regular member of the Lyric Opera of Chicago Chorus, Mr. Watkins worked heavily in musical theater throughout the United States. Since moving to Chicago he has performed with the Chicago Symphony Chorus, Lyric Opera Chorus, Music of the Baroque Chorus and The Grant Park Music Festival Chorus. He has had solo appearances throughout the east coast and mid-west with such companies as Chicago Opera Theatre, Lyric Opera, The Grant Park Music Festival, Buffalo Symphony, Sheboygan Symphony and Colgate Symphony. In addition to his private studio, Mr. Watkins has taught at Niles West, Mundelein and GlenBrook North High Schools and North Park University. He continues as a regular member of both The Lyric Opera and Grant Park Symphony Choruses.