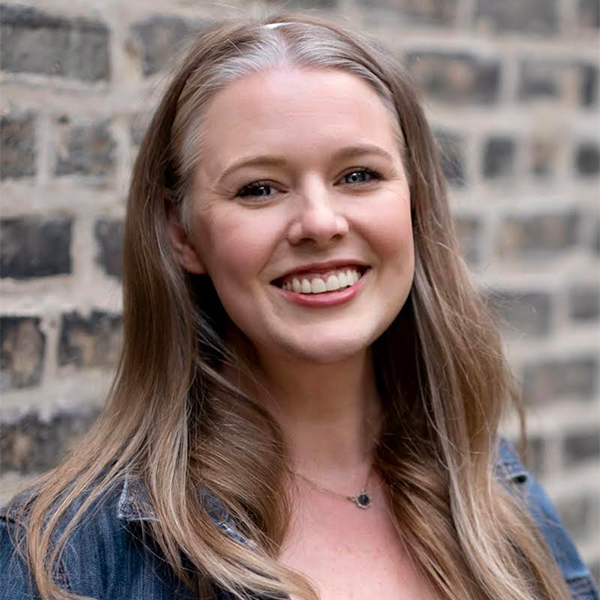 Described as having a "free and natural" voice and as a "captivating actress", Marie Sokolova has proven herself to be a versatile and multi-faceted artist. Ms. Sokolova has been a full-time member of the Lyric Opera Chorus since 2008, and has performed various small roles and understudies at Lyric in such shows as Dead Man Walking, Lulu, L’eliser d’amore, Die Entführung aus dem Serail, Showboat, Elektra and The Passenger. Ms. Sokolova is the recipient of many distinguished awards, including a two-time regional finalist with the Metropolitan Opera National Council, and has distinguished herself as a soloist in many oratorio and concert works with orchestra across the country. Ms. Sokolova is a graduate of DePauw University and the San Francisco Conservatory of Music, where she earned her Master of Music degree. Ms. Sokolova has a passion for teaching, and teaches private students as well as various summer workshops and classes. She currently resides in the Chicagoland area with her husband Philip and their five children.