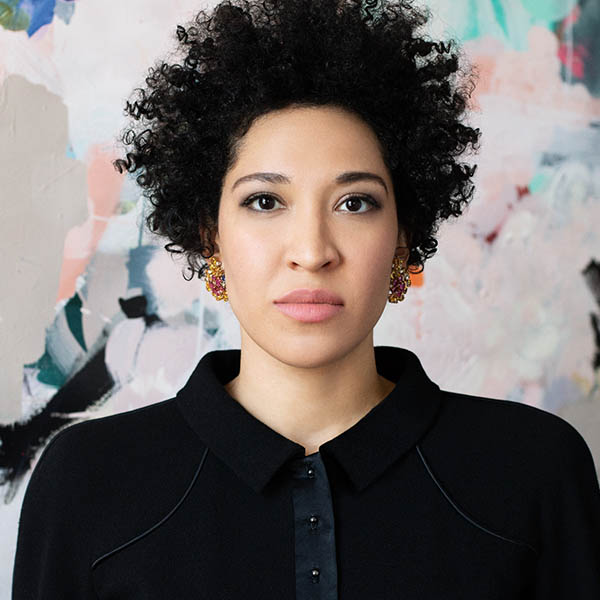 The American soprano, one of the most acclaimed and sought-after artists of her generation, is currently artist-in-residence at the San Francisco Symphony and at London’s Guildhall School of Music & Drama. She previously served in the same capacity at New York’s Metropolitan Museum of Art. Her artistry has graced numerous world premieres, including creating three roles in Terence Blanchard’s Fire Shut Up in My Bones (Opera Theatre of Saint Louis) and portraying Dame Shirley in John Adams’s Girls of the Golden West (San Francisco Opera, reprised at the Dutch National Opera in Amsterdam). Among Bullock’s other important operatic engagements have been Kitty Oppenheimer/Doctor Atomic (Santa Fe Opera), Anne Trulove/The Rake’s Progress (Aix-en-Provence, Amsterdam), and Purcell’s The Indian  Queen as Doña Luisa(London, Madrid, Perm, Moscow).  She has appeared with the Saint Paul Chamber Orchestra and the leading orchestras of Los Angeles, Milwaukee, Boston, and Berlin. Her highly praised appearances in recital have included performances at the Kennedy Center, Carnegie Hall, Boston’s Celebrity Series, and the Philadelphia Chamber Music Society, among many other distinguished venues.