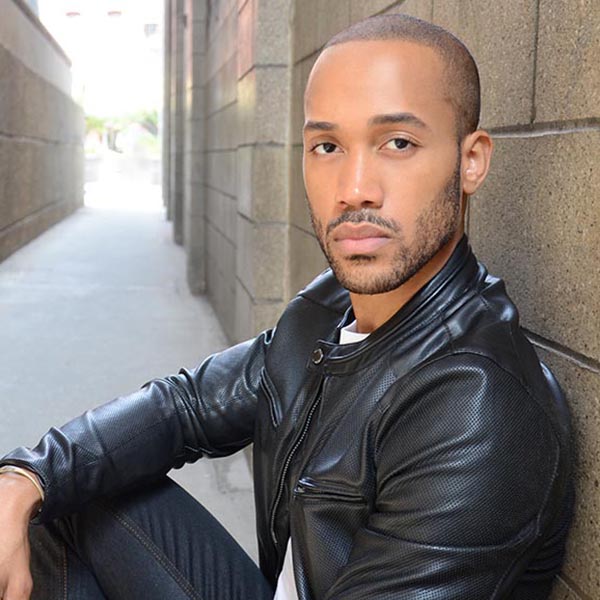 Joseph Anthony Byrd, who has been seen on Broadway as an Angel and Lola (select performances)/ Kinky Boots, has also toured nationally in that production, as well as in The Lion King (Simba at select performances), and Mamma Mia (as Eddie). His numerous Chicago-area credits include Paramount Theatre (Emcee/ Cabaret), Goodman Theatre (title role/The Ballad of Emmett Till), Chicago Shakespeare Theater (Sebastian/Disney’s The Little Mermaid), Marriott Lincolnshire Theatre (Jacob/La Cage aux Folles), and Royal George Theatre (White Noise). He has been seen regionally at the Barn Theatre in Michigan (title role/ Pal Joey), the Virginia Stage Company (Tao Master/Frog Kiss), and the Piccolo Spoleto Festival in Charleston, South Carolina (John/ The Island). He has had a recurring role on HBO’s Boardwalk Empire and has toured internationally with The Broadway Boys. Byrd is an alumnus of Carnegie Mellon University.