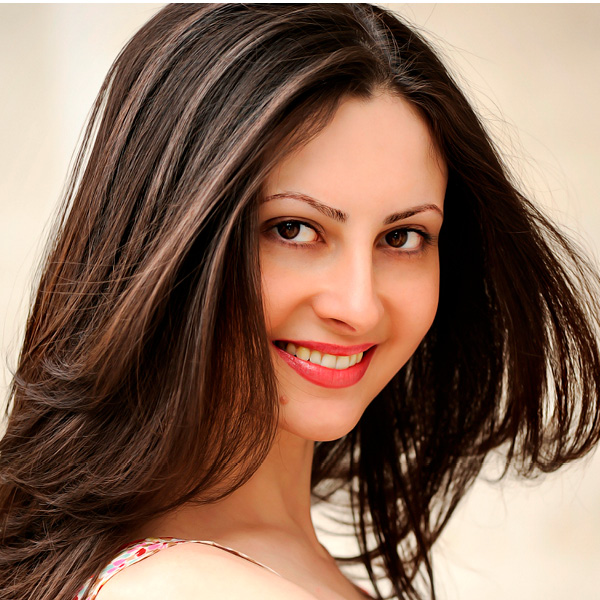 The lyric soprano recently made her North American debut as Pamina/The Magic Flute with the Canadian Opera Company, Toronto. This season, Tsallagova will sing Berthe/Le prophète, Liù/Turandot, and Corinna/Il viaggio a Reims, all with the Deutsche Oper Berlin. Born in Russia, she studied at the St. Petersburg Conservatory. On graduating she performed several roles at the Mariinsky Theatre, also winning first prize in the Rachmaninoff vocal competition. In 2008 Tsallagova was invited to sing the title role/The Cunning Little Vixen at the Opéra National de Paris (DVD), a role to which she returned last season for her Opéra National du Rhin debut. She had a two-year contract with Munich’s Bavarian State Opera, where she sang Despina, Sophie/ Werther, Nannetta/Falstaff, Zerlina/Don Giovanni and Musetta/La bohème. She was invited back in 2015 to sing Mélisande, which she has also sung three times at the Opéra National de Paris (DVD). Now a company favorite at the Deutsche Oper Berlin, Tsallagova has performed there as Micaëla/Carmen, Adina/L’elisir d’amore, Gilda/Rigoletto, Echo/Ariadne auf Naxos, Oscar/Un ballo in maschera, Nannetta, Pamina, and Liù. During the 2015|16 season, she sang Marfa/The Tsar’s Bride at the Berlin State Opera – her first Russian role in Europe. Concert performances include the Lucerne Festival (Bach cantatas, Rachmaninoff’s The Bells).