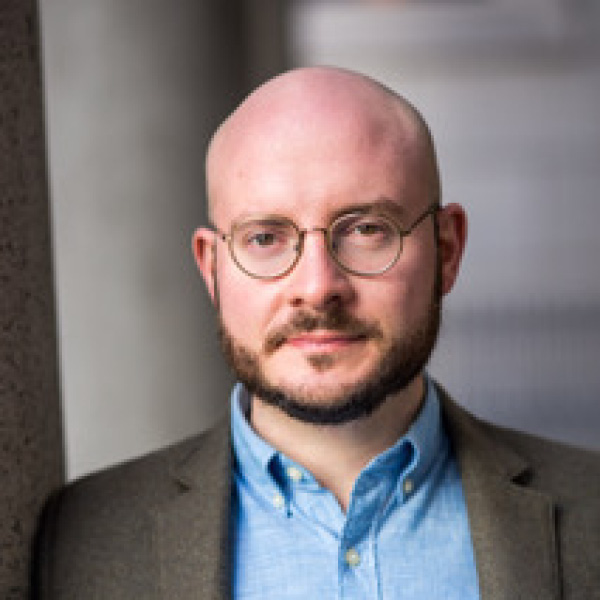 He also appeared in concert with artists like Heather Headley, Kristin Chenoweth, André DeShields, Tovah Feldshuh, and Ernestine Jackson, among many others. He conducted the original full orchestration of Carousel at the Glimmerglass Festival and created new Indian/jazz fusion arrangements and orchestrations for the stage version of Disney’s The Jungle Book seen in Chicago and Boston.

He served as musical supervisor for the hit off-Broadway musical Ride The Cyclone and is co-creator of the Goodman Theatre’s unique free musical theatre program for talented high school students who would not otherwise have access to conservatory training. Peck has presented Assassins and Follies in concert, as well as A Night At The Oscars (a marathon concert of every Academy Award-winning song) and A Night At The Tonys (one song from every Tony Award-winning musical), plus concert tributes to Prince, David Bowie, Josephine Baker, Eartha Kitt, Nina Simone, and Tina Turner. He is actively involved in Black Lives Matter and anti-racism work nationally.