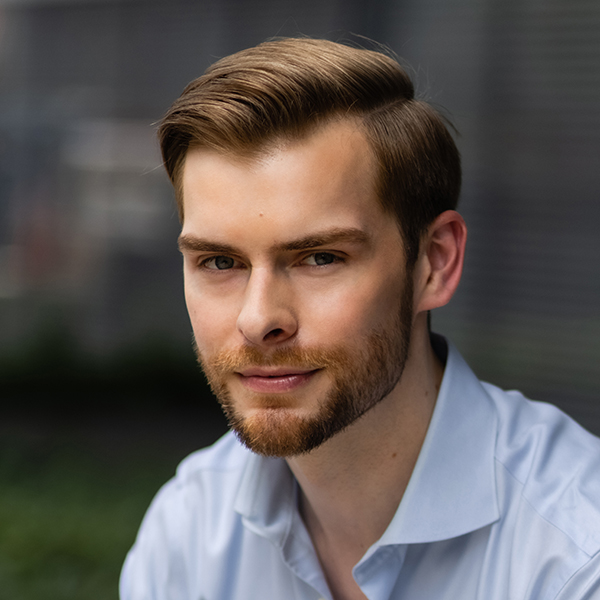 Bass Anthony Reed is a second-year member of the Ryan Opera Center and an alumnus of the Curtis Institute of Music and the Merola Opera Program.

He has performed with GRAMMY Award-winning symphony orchestras and some of the world’s most esteemed conductors including Nicola Luisotti, and Donald Runnicles.

In Lyric’s 2019/20 season, Reed sang Prison Guard #2/Dead Man Walking, Commissioner/Madama Butterfly, and Narumoff/The Queen of Spades. In October 2020, Reed appeared in a virtual concert with Collaborative Arts Institute of Chicago as a part of their Collaborative Works Festival. 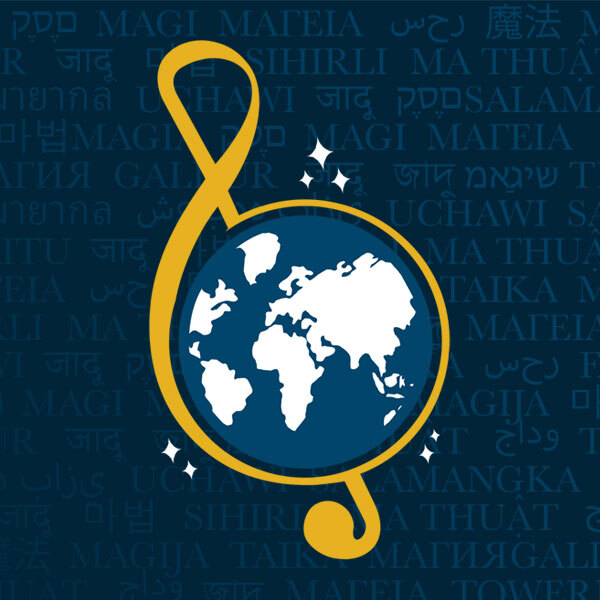