Our Dramaturg Answers Your Opera Questions

Hi, I'm Roger Pines, dramaturg at Lyric Opera of Chicago. If you have questions about opera, you've come to the right place! As Lyric's opera answer man, I'll be happy to tell you anything you want to know, whether it's about historically important singers, what recordings to buy, what operas to see when you're on your travels, or where to read up on Lyric's current repertoire. If you're attending your first opera, what do people wear to performances? And what time should you get there?

Whatever you're wondering about, operatically speaking, just ask Roger!

Need inspiration? Check out some of your Ask Roger questions and their answers below.

Fill out my online form.

What opera songs give you goosebumps?

What should I do to encourage a child who is interested in opera?

What is a dramaturg?

What opera songs give you goosebumps?

What should I do to encourage a child who is interested in opera?

What is a dramaturg?

On April 6, 2016, Roger answered some of your questions live on Facebook.

How can I understand an opera that's sung in a foreign language?

What operas are best for newcomers?

What art is in the opera house?

Has a woman ever encored?

Who is this opera singer?

What opera do you dream of seeing at Lyric?

On April 6, 2016, Roger answered some of your questions live on Facebook. 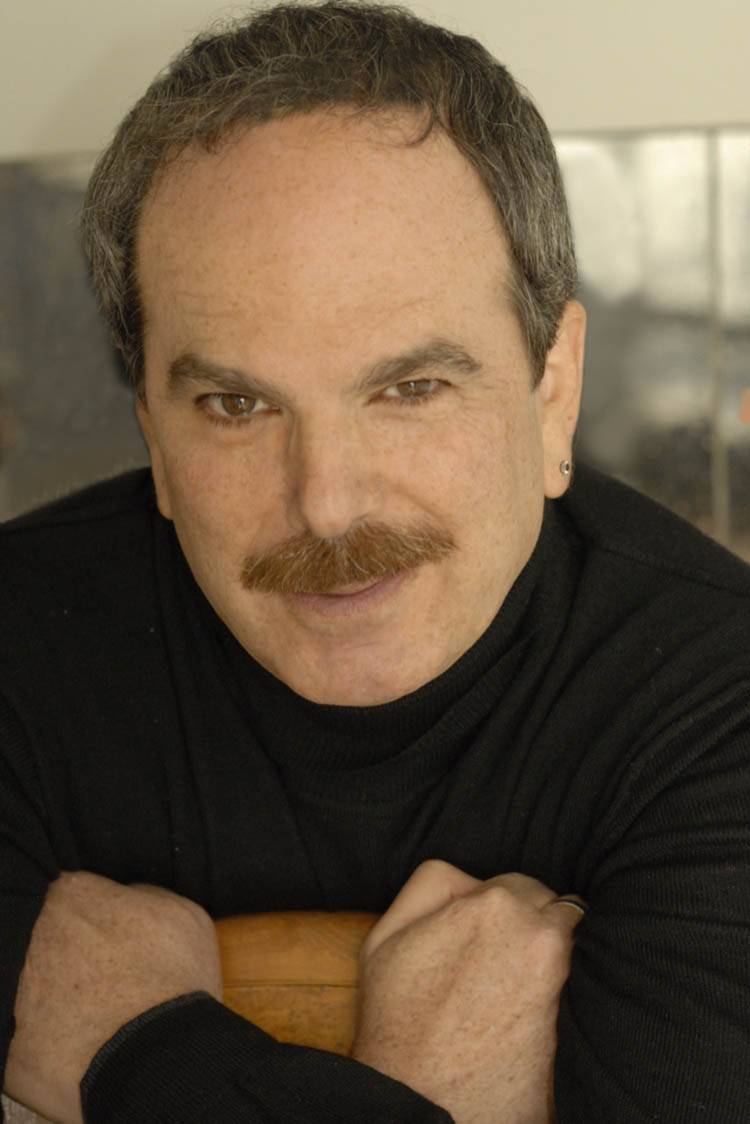 Roger Pines, dramaturg of Lyric Opera of Chicago, joined the company in 1995, having previously held positions at San Diego Opera, The Dallas Opera, and Glimmerglass Opera.

At Lyric, Pines edits the house program while also writing extensively for all company publications. He is also a presenter of pre-performance talks and special lecturer and consultant for the Ryan Opera Center, the company's young-artist program. In past seasons he has served as moderator of the Discovery Series (Lyric's artist-roundtable discussions, 1998 to 2014), co-host and co-producer of the Lyric live opening-night broadcasts (2010 to 2018), and music producer and co-host of Operathon, the company's annual radio-fundraiser (2006 to 2017).

Pines frequently undertakes repertoire research projects for internationally celebrated artists. He has been a judge in more than 20 cities for the Metropolitan Opera National Council Auditions and has judged many other prestigious competitions nationwide. 2018-19 was Pines's 13th consecutive season as a panelist on the Met broadcasts' "Opera Quiz." His hour-long radio documentary, "The Stradivarius of Singers: A Tribute to Leontyne Price" (for which he was writer, narrator, and producer), has been heard on more than 50 stations nationwide.

A contributor of many articles and reviews for important American and European publications, Pines has written for Great Britain's most distinguished newspaper — The Times (London) – as well as Opera News, Opera, International Record Review, The Opera Quarterly, and programs of leading opera companies, among them the Metropolitan Opera, San Francisco Opera, Houston Grand Opera, Cincinnati Opera, as well as the Wexford Festival and the Juilliard School. He has written program notes for CDs on seven major labels (including releases by Renée Fleming, Joyce DiDonato, Anna Netrebko, and Jonas Kaufmann) and has lectured for such prestigious organizations as the Art Institute of Chicago and the Cleveland Orchestra. His lifelong interest in historically important singing has led to lectures at the University of Texas at Austin, the American Institute of Musical Studies (Graz, Austria), and most recently DePaul University and Chicago's renowned Newberry Library.