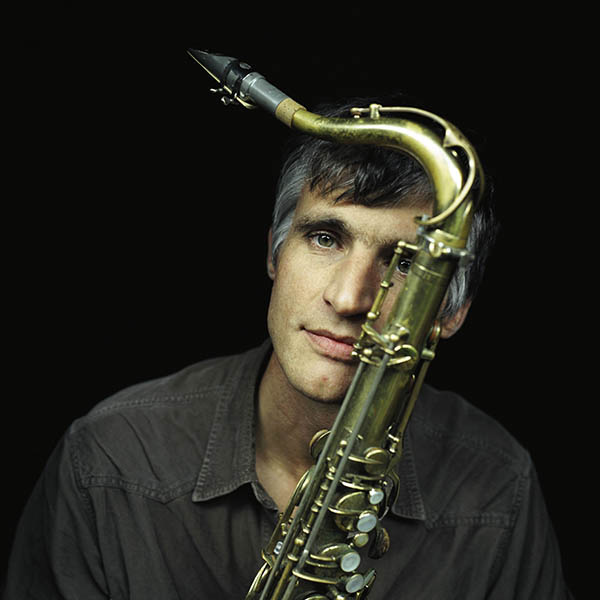 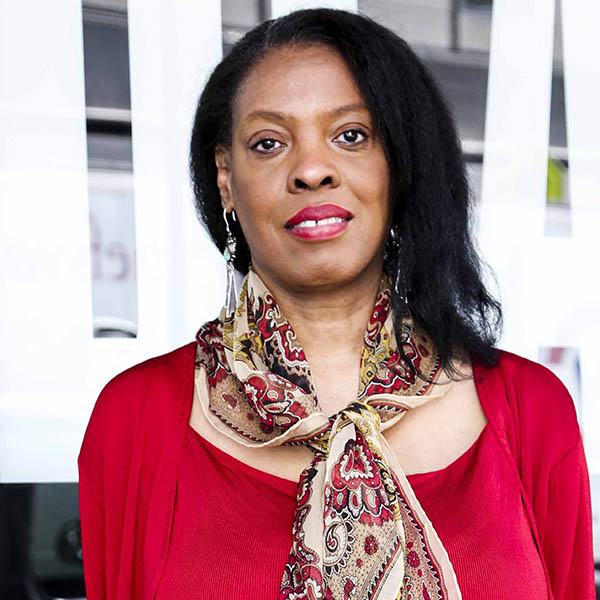 Here are five great reasons to see Charlie Parker's Yardbird, based on the story of legendary saxophonist and bebop artist Charlie Parker, is an electrifying and exciting jazz-infused opera.

Here’s a taste of what’s been said about this new opera since its world premiere.

The Countdown to Charlie Parker's YARDBIRD is On!

Charlie Parker’s Yardbird is made possible by