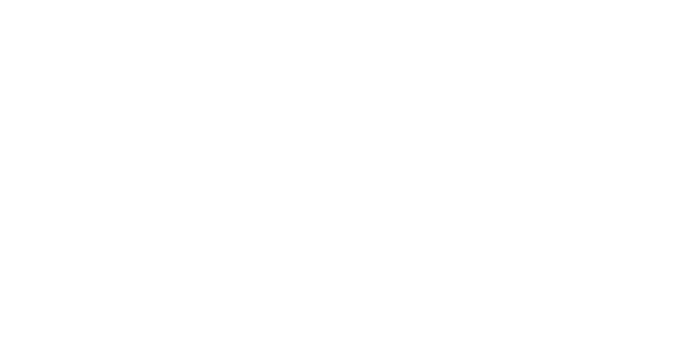 An enchanting geisha, Cio-Cio-San, loses her heart to an American naval lieutenant and marries him. After he leaves Japan, she waits three long years for his return. We share her joy when he returns, and her utter despair when she realizes that he’s married an American woman and has come to take his young son—Cio-Cio-San’s child—back with him. Puccini lost his heart to his heroine, and so will you, in music of miraculous beauty and aching, deeply poignant dramatic truth.

From deceptively simple staging to gorgeously emotive performances to breathtaking orchestration, this production reminds us what a jewel we have in a theater as dedicated to presenting world-class opera as the Lyric.”

A rare, truly exceptional intersection of art, emotion and beauty, the kind of elusive perfection that is the reason we go to the theater.”

A Butterfly both vulnerable and marvelous.”

Ana María Martínez has the acting and vocal skills to make Cio-Cio-San an admirable and magnetic heroine.”

Jagde produced radiant timbre from his opening aria, ‘Dovunque al mondo,’ his voice ample in tone and focused in pitch.”

In the end, Butterfly reminds us that certain scores are timeless because of the composer’s craft and the story’s universality.”

In ‘Un bel di vedremo,’ Martínez fills out every little detail of Butterfly’s suspense-filled account with the vocal embroidery of a desperate soul who has re-visited this moment over and over in her head. It is the showpiece aria of the opera, indeed one of Puccini’s most famous ever for soprano, and in Martínez’s care it rose to its glorious imaginary heights right alongside the counter-balancing, relentlessly tragic undertone.” 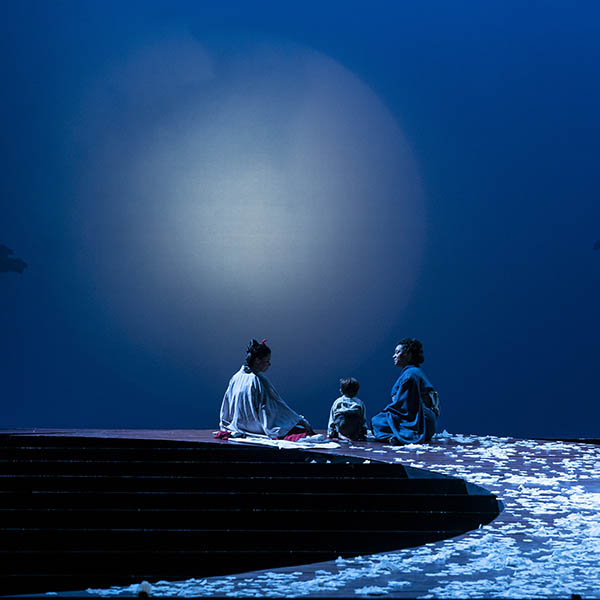 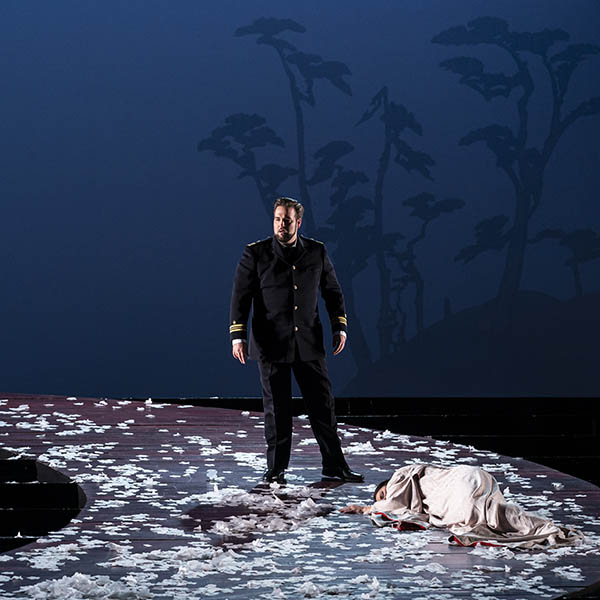 Lyric has not one but two romantic pairs in Puccini's Madama Butterfly this season! All four artists have enjoyed huge acclaim in the world's most important opera houses, and Butterfly has been a great success for all of them.

The choice to love

Go inside this production of Madama Butterfly with engaging articles, notes from the director, a complete plot synopsis, artist bios, and more.