One of Mozart’s noblest characters, King Idomeneo of Crete is also the most loving of operatic fathers.

Shipwrecked, he gets safely to shore only after promising Neptune to sacrifice the first person he sees—but it’s his son, Idamante. As Idomeneo agonizes over the catastrophe facing him, Idamante woos one princess, the lovely Ilia, and is madly pursued by another, the jealous Elettra. Through all their sorrows and joys, the constant is Mozart’s heavenly music—ravishing in its beauty, stirring in its eloquence, and reaching deeply into the soul of every character.

One of [Polenzani's] most compelling performances ever.”

Superb singing, astute acting and, above all, one of Mozart’s most imposing operatic scores.” 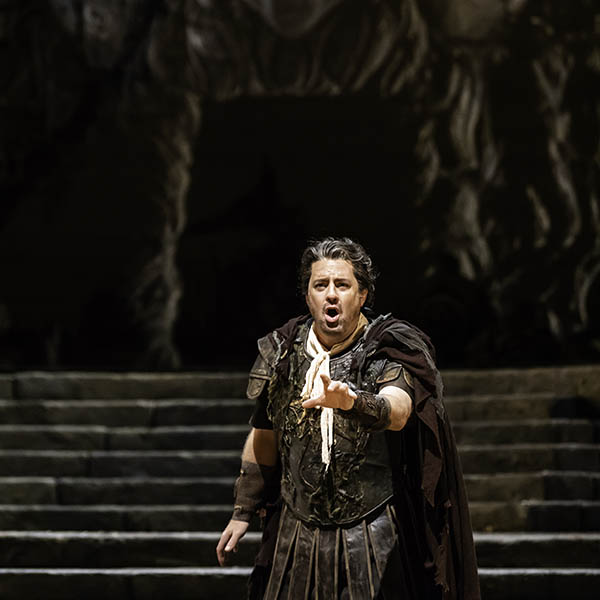 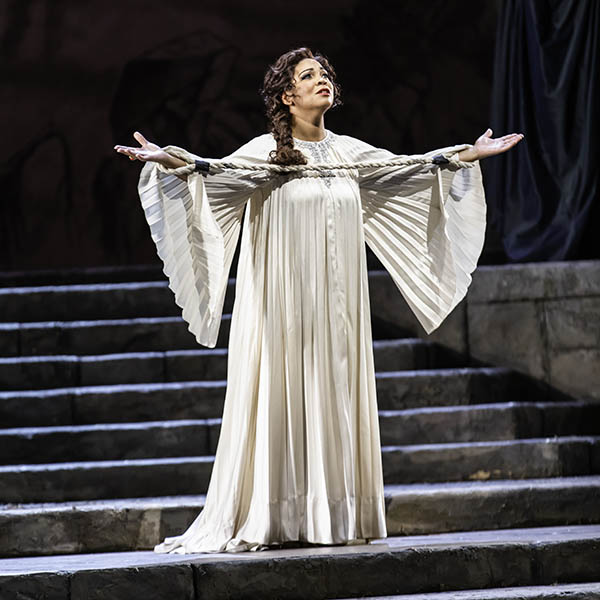 "It's shocking to me that it's not done more often," declares soprano Janai Brugger, who adores Idomeneo. She's captivated by the story, the music, and the characters' nobility.

Lyric presentation of Mozart’s Idomeneo made possible by