Lyric presents the North American premiere of a riveting new political thriller, which takes place in a contemporary totalitarian state. The king’s wife, Isabel, is having an affair with Mortimer, a key military commander, while the king has a male lover, Gaveston. Isabel and Mortimer conspire to murder Gaveston and to overthrow the king. Observing the actions of the older generation, the teenage children of the ruling couple learn about both love as a commodity and the usefulness of violence, with terrifying consequences. British composer Sir George Benjamin, who received international acclaim for his 2012 opera Written on Skin, has triumphed again with this turbulent and gripping drama, with a score that critics have hailed as “explosive,” “poetic,” and “masterly.”

2020|21 productions are currently available in subscription packages only. Choose from nearly 20 curated series or a "Create Your Own" package where you choose the titles, dates, and seats. Single tickets go on sale June 25, 2020. 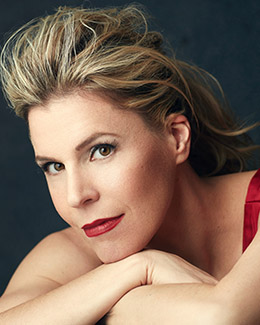 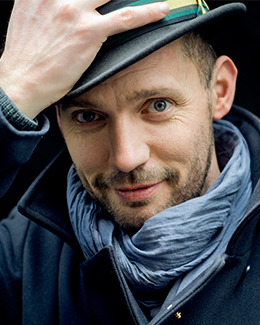 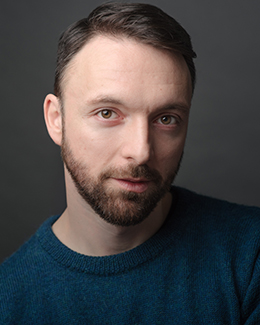 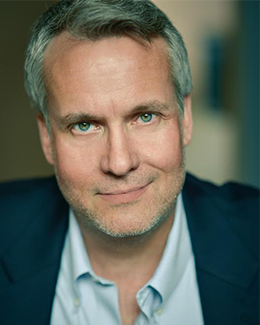 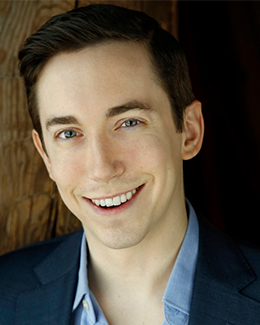 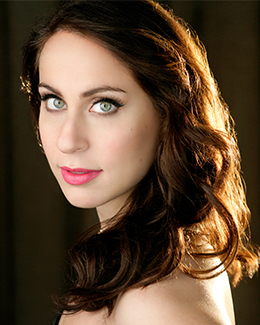 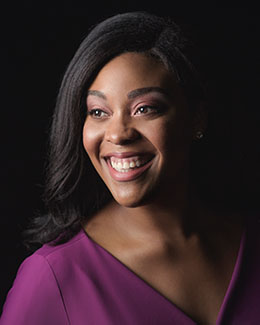 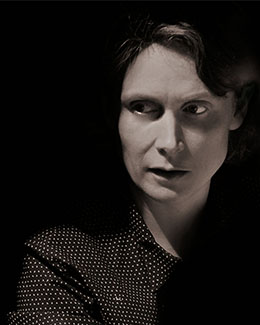 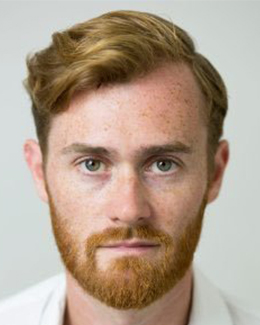 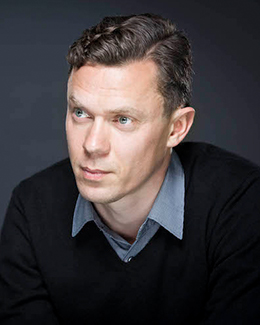 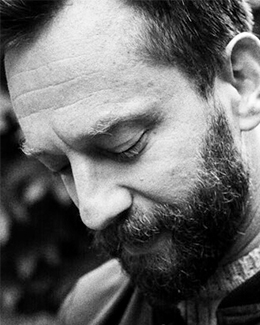