By Harry Warren and Al Dubin

Nobody does Broadway-style productions quite like Lyric, and Chicago audiences will love the Tony-winning song-and-dance spectacular 42ND Street when it comes to Lyric this spring! Broadway stars Norm Lewis and Faith Prince make their Lyric debuts in the roles of famed Broadway director Julian Marsh and Dorothy Brock, the seasoned diva who sees her star status eclipsed by a rising newcomer.

The story centers on a starry-eyed young dancer named Peggy Sawyer who leaves her home in Allentown, Pennsylvania, to audition for the new Broadway show Pretty Lady , staged by Julian Marsh. When leading lady Dorothy Brock breaks her ankle, Peggy takes over and rises from chorus girl to star status overnight. You’ll love the sensational tap numbers and memorable melodies like “Lullaby of Broadway,” “We’re in the Money,” “You’re Getting to Be a Habit with Me,” "Shuffle Off to Buffalo," "Keep Young and Beautiful," "Quarter to Nine," and the famed title song, in a high-energy, new-to-Chicago production that is as beautiful to see as it is to hear. With the full power of members of the Lyric Orchestra and Chorus, don’t miss the spectacle of this Broadway blockbuster— only at Lyric!

By Harry Warren and Al Dubin

Performed by the Original Broadway Cast of 42nd Street

Courtesy of Sony Masterworks
By arrangement with Sony Music Entertainment

"We're in the Money"

Norm Lewis and Faith Prince to star in 42nd Street 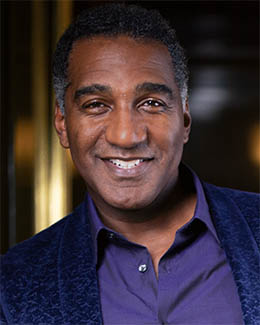 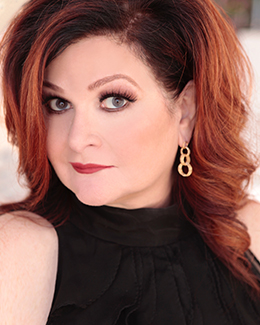 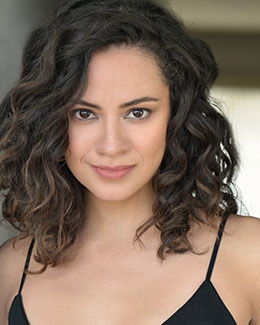 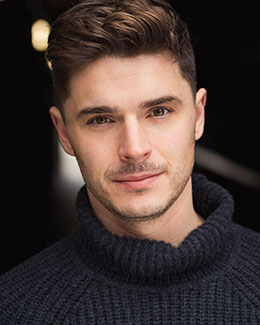 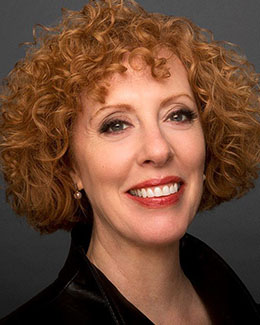 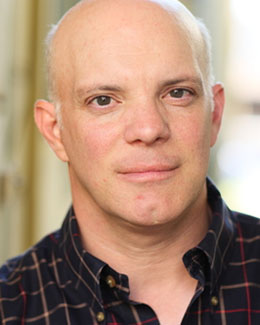 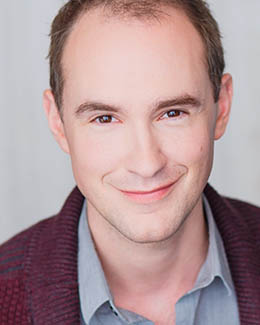 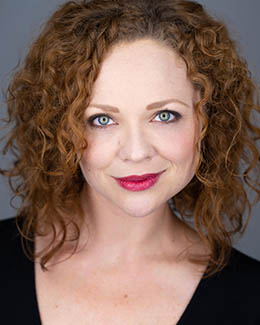 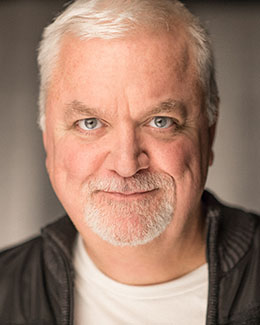 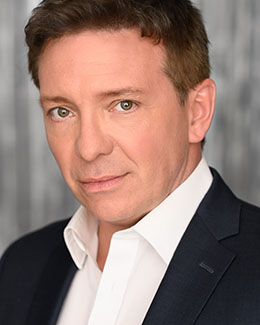 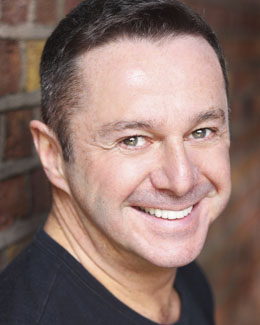 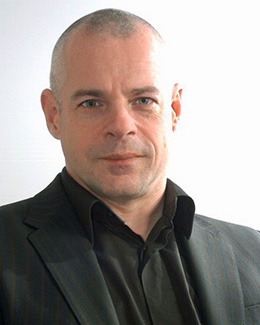 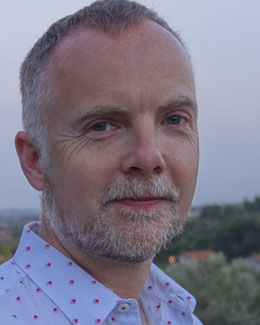 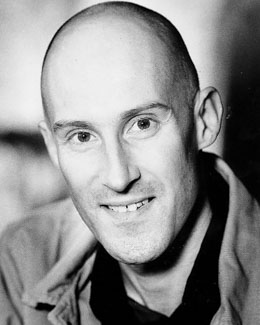 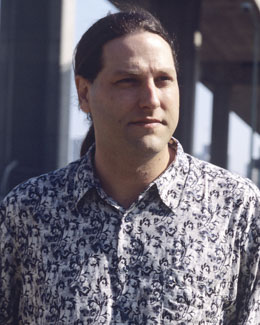 Audio-described performances include a narration which guides the listener through the presentation via headphones. Guided touch tours tailored to patrons who are blind or have low vision are held prior to the performance. Please contact Audience Services at 312.827.5600 and a representative will assist you with choosing seats that meet your needs. Click here to learn more.

This performance will be ASL-Interpreted. All dialogue and lyrics will be translated into American Sign Language by two certified interpreters located near the stage. Select seats have been reserved to give you the best sight lines to follow the interpretation and all the action on stage. Please contact Audience Services at 312.827.5600 and a representative will assist you with choosing seats that meet your needs. Click here to learn more.

A production created by the Théâtre du Châtelet, Paris.

42nd STREET. MUSIC BY HARRY WARREN. LYRICS BY AL DUBIN.
Book by MICHAEL STEWART & MARK BRAMBLE.
Based on the novel by Bradford Ropes. Original direction and dances by GOWER CHAMPION. Originally produced on Broadway by DAVID MERRICK. The use of all songs is by arrangement with Warner Bros., the owner of music publishers' rights. 42nd Street is presented by arrangement with TAMS-WITMARK.