By John Musto and Eric Einhorn

Join us for a 40-minute operatic adventure at the crossroads of science and creativity! Based on a true story, legendary paleontologist Dr. Henry Fairfield Osborn has an incredible collection of fossils at his museum, and turns to Charles R. Knight, the famous naturalist artist, to create vivid paintings that bring these ancient creatures to life for visitors. When Knight’s granddaughter, Rhoda, accompanies him to the museum, she is awestruck by these exciting fossils and the life-like images that her grandfather creates! Join Rhoda and the cast for this opera especially for kids aged 7-12 and their families.

This production of Rhoda and the Fossil Hunt was presented November 10 – 11, 2018. View our calendar to see what's currently on stage.

Rhoda and the Fossil Hunt Articles

The Story of Rhoda and the Fossil Hunt

In the early 20th century, Dr. Henry F. Osborn was president of the American Museum of Natural History and a respected paleontologist, a scientist who studies fossils. To bring the museum’s fossil collection to life for visitors, Dr. Osborn turned to painter Charles R. Knight.

Through his detailed paintings, Knight took viewers millions of years back in time to see dinosaurs as active creatures instead of just fossilized skeletons. In fact, you can see some of his wall-sized paintings, called murals, at The Field Museum in Chicago.

Every weekend, Knight’s granddaughter, Rhoda, joined him at the museum while he worked. Rhoda called her grandfather “Toppy.” She watched in awe as Toppy used scientific knowledge and his imagination to transform the massive fossils unearthed by the museum’s paleontologists into paintings and sculptures.

In the opera, we join Rhoda at the museum as she goes on a hunt for the missing fossils of the newly discovered dinosaur, Deinocheirus. With the help of a friendly Tyrannosaurus Rex skeleton and a cavewoman (who prefers to be called a Neanderthal), Rhoda uncovers clues about the past and learns about the connection between creativity and science. 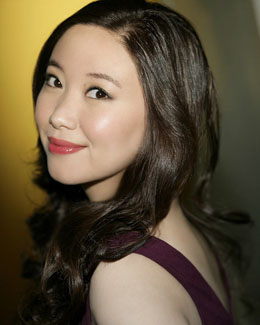 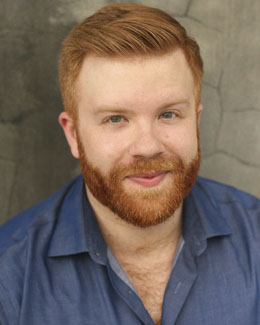 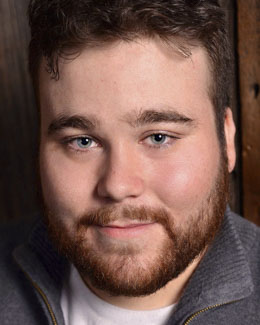 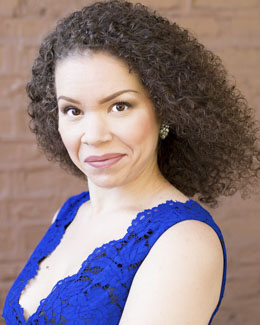 Rhoda and the Fossil Hunt is a co-production with On Site Opera and the Pittsburgh Opera. The extended edition of the opera is commissioned by Lyric Opera of Chicago.