Lyric Opera and The Second City join forces once again to celebrate everyone’s favorite four-day, fifteen-hour opera. Longer! Louder! Wagner! The Second City Wagner Companionbrings us to 1848 Germany where Wagner first began work on the Ring, to modern-day Bayreuth, home of Wagner’s personally-designed opera house, and hilariously illustrates the lasting effects of his masterpiece and the headaches an opera company might encounter trying to mount this behemoth. Note: Show may contain inaccurate German accents.

This production of Longer! Louder! Wagner! was presented at Lyric October 27 – 30, 2016. Visit our Ring Cycle page for upcoming 2020 performances.

Go inside this production of Longer Louder Wagner! with a note from the writer, artist bios, and more. 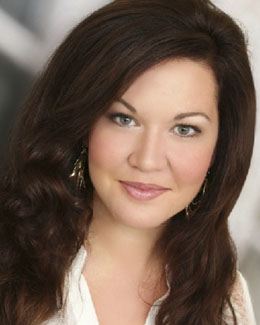 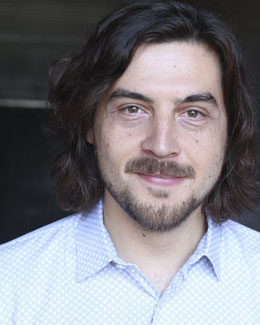 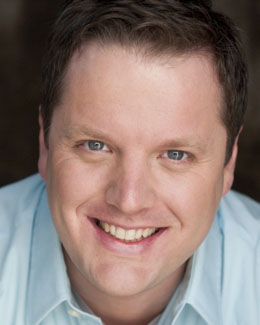 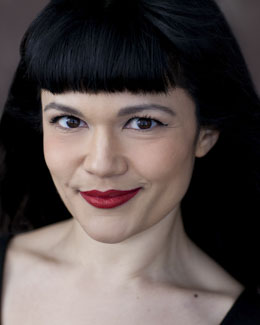 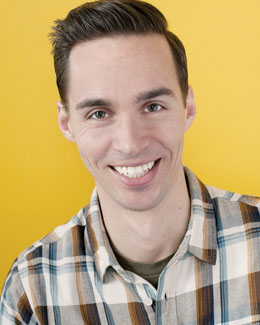 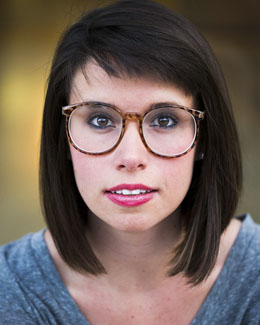 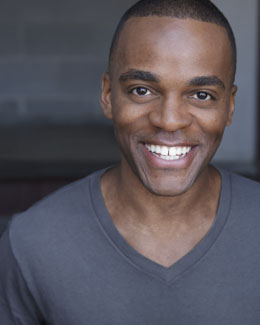 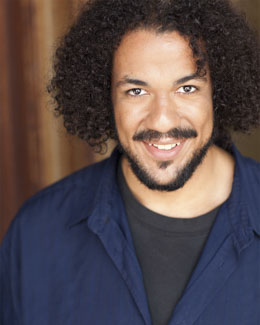 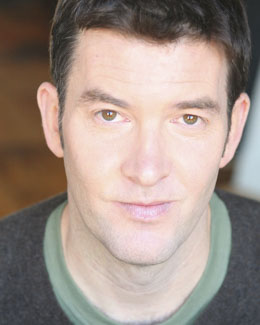 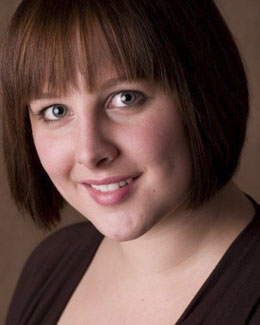 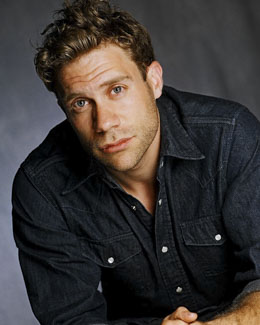 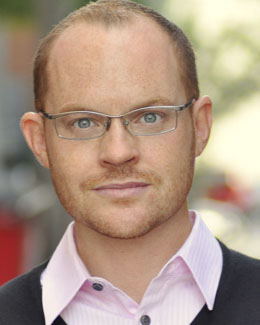 An extraordinary story told over the journey of four operas. Together, they comprise Wagner's magnificent Ring cycle, one of the greatest musical achievements in Western culture and an immersive operatic adventure that every opera lover should experience.