Having begun her career with her own radio program in New York, the American soprano Eileen Farrell (1920 - 2002) thrilled the world in concerts and recitals. Devoted to her very happy family life, she chose to sing comparatively infrequently in opera, and for just 11 years. Her stage successes during that period included Lyric in the title role of La Gioconda and as Leonora in La forza del destino, as well as performances in other major houses, including the Met and San Francisco. 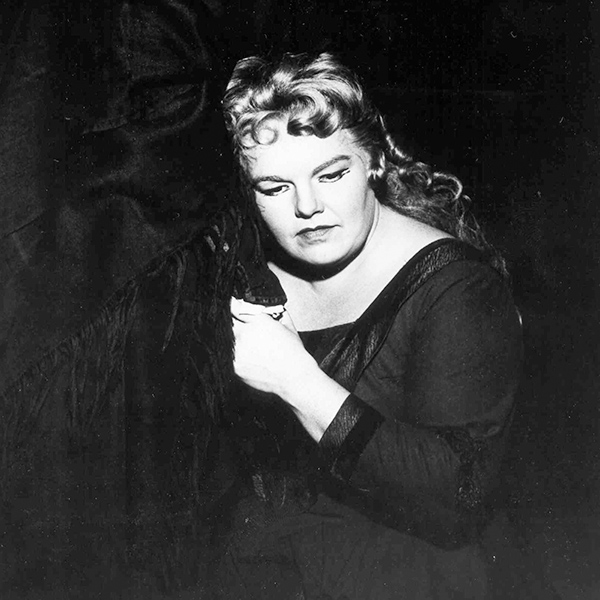