Susannah Steele is a mother of two. She gave birth during the summer of 2020, and her newborn has a heart condition. Her husband is Ryan Opera Center Ensemble artist, David Weigel. 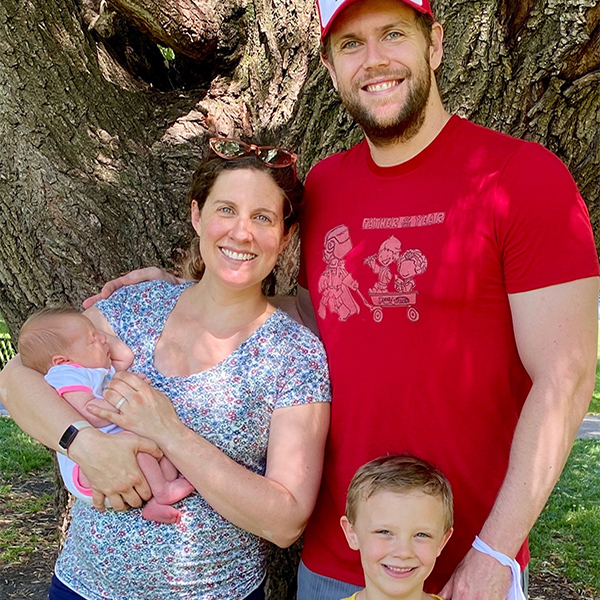 But it was still scary at the idea of two things: giving birth in a mask was scary to me, and then also giving birth without my husband present was... And with Lucy, with her medical condition it was a lot of unknowns.”

I think one of the harder ones has been figuring out the school and sort of bigger bureaucracy type things, like figuring out how to get my son registered for kindergarten was a much bigger deal than I thought it was going to be.”