Reenie O' Brien King is an educator who grew up in Chicago's Old Town neighborhood. She has two children, and is pregnant with her third. 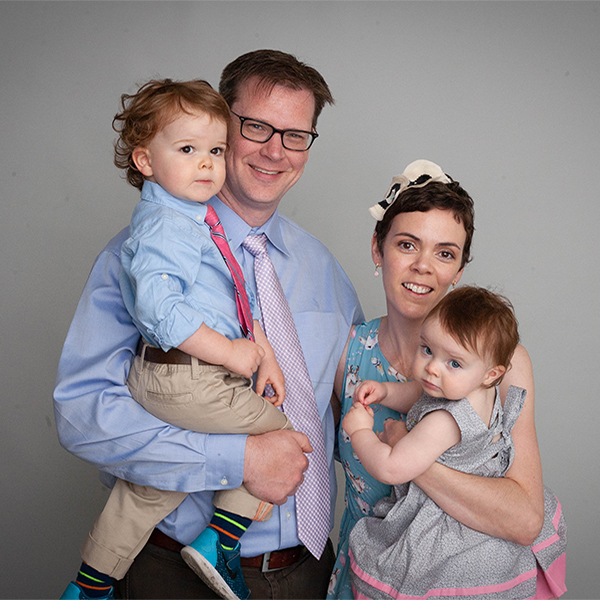 And it's important to me to sit down and read a book like that with my kids on my lap because they just learn it. They learn diversity and they can come up with their own questions.”

But I think that if you expose children and you talk about things in an accepting way, at least it's my hope as an educator and as a mom that you plant the seeds of appreciating diversity and also recognizing where you come in that spectrum.”