Rebecca Braithwaite is a single mother of one who raised her daughter in 1980s Chicago. Her daughter attended Chicago Laboratory School in Hyde Park, and now resides in Brooklyn, New York. 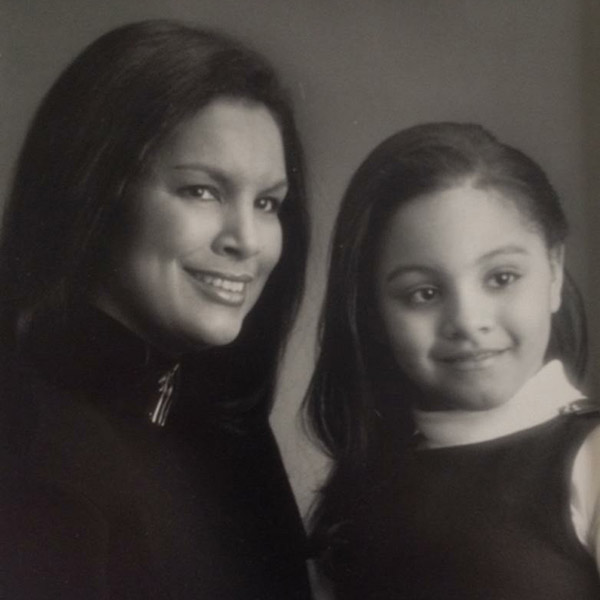 I didn't want her to go on to a Catholic school. I mean, I was raised in Catholic schools, but I wanted her to get a better education than I got. So, I applied at the University of Chicago Laboratory School when it was time for her to start school and she was accepted.”