Mary Bowman is a nurse and activist whose pronouns are they/them/theirs. They are a parent of one child named Silas. 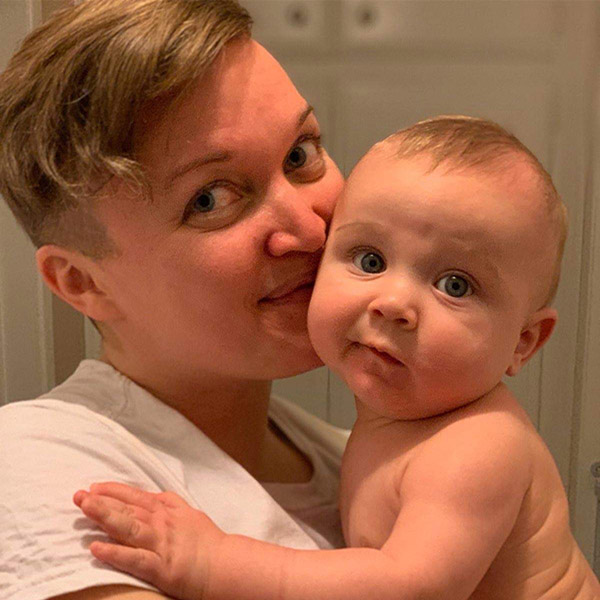 The first couple of weeks of the uprising, we went to protest and took our kid to protest every single day. We hadn't been hanging out with our people, our community because of the pandemic. And then all of a sudden, we were with our people in our community at protests every day, sometimes multiple times a day. And so my kid Silas went from not having any humans other than me and my partner, Brian, to being in crowds of 20,000 people.”

I went from driving around the city of Chicago to different clinics all the time and working in lots of different communities, to working out of my house doing telemedicine, and seeing patients from all over the state who for lots of reasons, had poor access to health care anyway. And then all of a sudden, the clinic that they used to go to, which was an hour and a half from them closed because of COVID, and now they can only access care online...”