Keisha Mathew works in social work, and her husband works for Chicago Public Schools. They have two children, and reside on the North side. 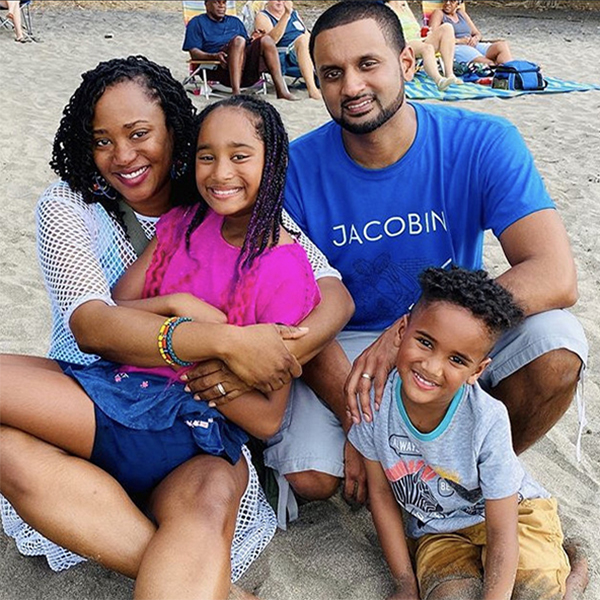 They're libraries in their rooms, as well as the library that we have, it's filled with these topics. We have images around the house that is about, of course having them know that they're loved, that being dark is beautiful, being brown, “melanated” is the word that we always use.”

Then working in social work, because I worked all over the city, and my thought was like, "Wherever I live, it needs to be different from where I work." Just spiritually speaking. I didn't want to go home to the same energy that I was just working in. So I wanted to have something that was totally different.”