Ebony Ávila is a new mother of one residing in Chicago. Ebony speaks to her mental health during her first year as a parent. 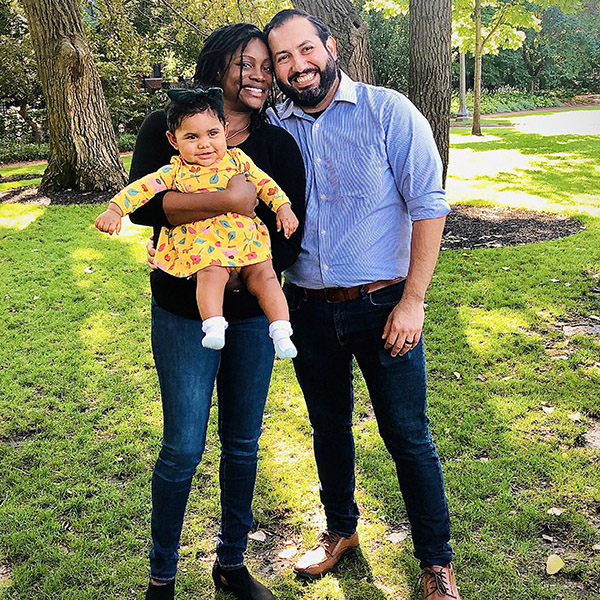 But after becoming a mother and subsequently suffering with anxiety, high anxiety something I had never dealt with before and some postpartum depression, I felt so much sympathy for those women. Those very women were inspiration to me when I would read when they would say how hard it was and how they were feeling. I remember feeling that way, having those feelings.”