Annette Martinez Fuller is a mother of three residing in Chicago. Her husband is a Chicago Police Department officer. 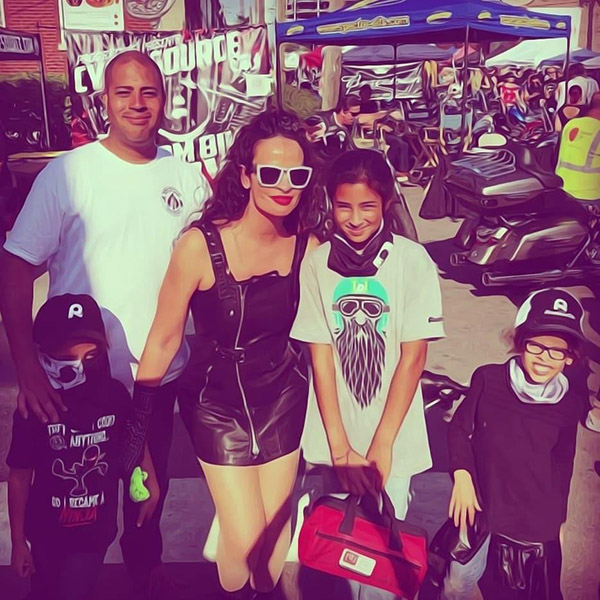 ...we try to really kind of pray before my husband leaves for work on a shift because we know that this is a climate more than any time in ever that police have such a low level of confidence and respect. So it's not an easy job and we know who he is and we love him, but we know that people don't see him that way when he has that uniform on.”

I think that they definitely, I would say at least for my 12 year old, I would say my seven year olds are pretty unaware of all of the ramifications, but my twelve-year-old definitely, we've had those conversations as to those, "There's some cops out there that are bad at their jobs. They should not be in that role and that their personal beliefs are controlling how they treat others when that's not part of their job.”