Allison Stockwell is an east coast-native, and single mother of one residing in the Lincoln Park neighorbood of Chicago. 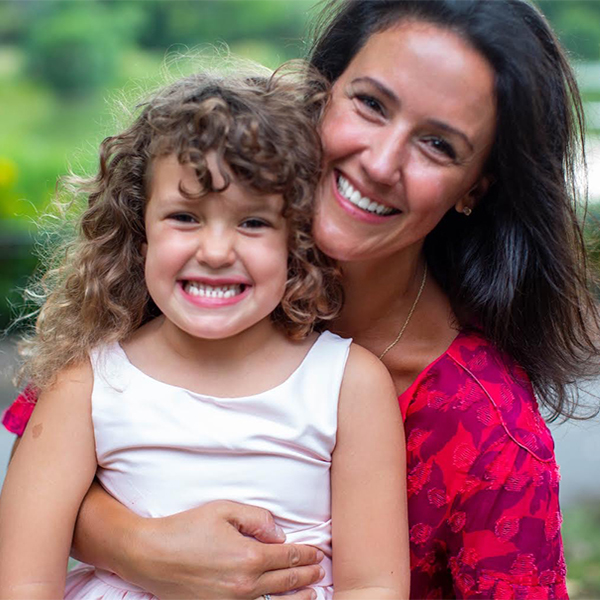 She knows. It's just like in school. There's always somebody that isn't doing the right thing, but most people are good, and most people care. So we talked about what that means in small bits and bite sizes. I say the word racism, and I more use the term being anti-racist, and anti-racism. She doesn't quite get what it means, and I sort of don't want to call attention to it. It was never anything I understood as a kid.”

But she'll be raised with a value system to know that not only is this not okay, but you stand up when you see something that's wrong. You say something. You are a friend, you're an ally, you're a supporter, and there's no excuse, no excuse to be quiet.”