He has thrilled audiences in thousands of performances.

He has sold millions of albums and won a dozen Grammy Awards. His voice has soared into the hearts of music lovers in the greatest opera houses in the world, in intimate recitals, and in packed arenas.

Plácido Domingo is a legend unlike any other opera star, and Lyric Opera is celebrating his unparalleled talents with a celebration of his acclaimed artistry.

The evening will include Act Two of Verdi's La Traviata, with Mr. Domingo singing the role of Giorgio Germont alongside soprano Ailyn Pérez in her Lyric debut, tenor Michael Spyres, and members of the Ryan Opera Center. They will then join Mr. Domingo for the second half of the concert in a selection of popular opera arias and duets from the Italian and French repertoire. Maestro Eugene Kohn conducts this special event, which also features the acclaimed sound of the Lyric Opera Chorus and Orchestra.

Celebrating Plácido was presented at Lyric on March 9, 2017. View our calendar to see what's currently on stage. 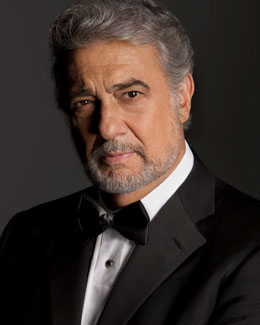 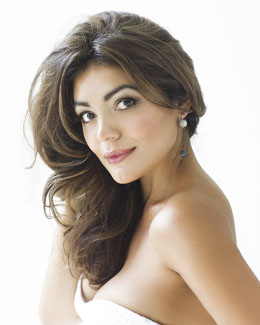 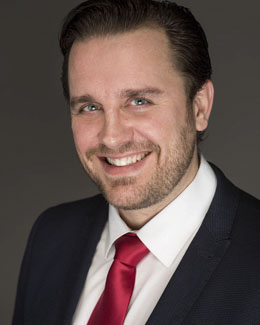 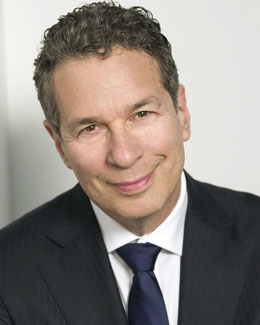