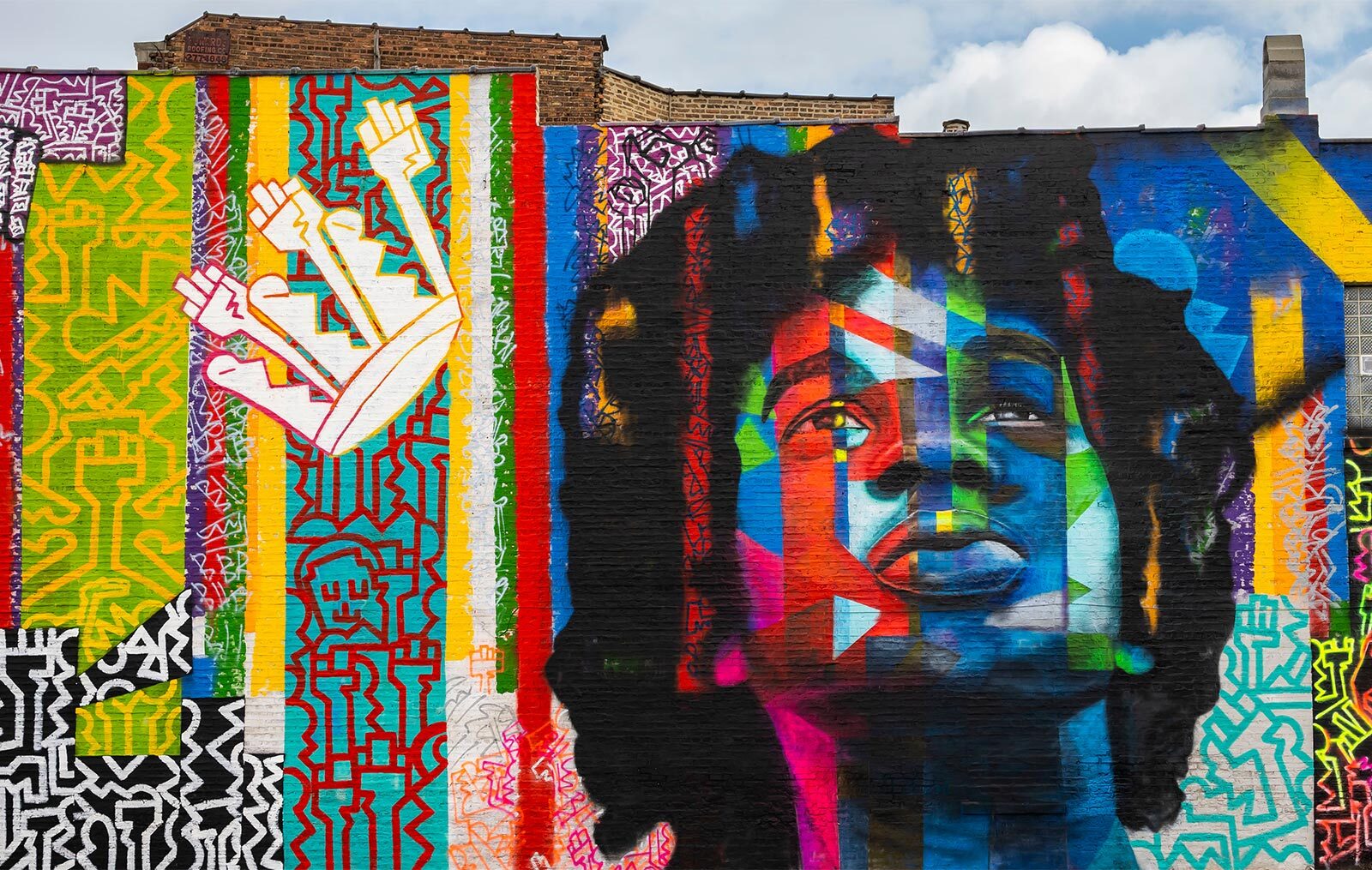 CHICAGO (12/12/2022) — Opera gets a dramatic remix by Lyric Opera of Chicago with the world premiere of the new soul opera The Factotum created by Will Liverman and DJ King Rico, presented at Chicago’s Harris Theater for five performances, February 3–12, 2023.

Loosely inspired by the popular opera The Barber of Seville and its iconic aria "Largo al factotum" (think "Figaro! Figaro! Figaro!"), the opera follows brothers Mike and Garby as they clash over the future of their family’s barbershop on Chicago’s South Side. The Factotum blends classical singing with diverse musical styles to create a soul opera, shifting from gospel and funk to rap and hip-hop to classic barbershop quartet and R&B. The result is a heartfelt comedy that redefines everything an opera can be.

Three other opera companies have signed on to Lyric's vision for The Factotum: Houston Grand Opera (also a co-commissioner), Portland Opera, and Washington National Opera will each present Lyric’s production in future seasons, ensuring the opera’s tributes to Black joy and to its Chicago roots extend far across the country.

A cut above the rest. The Factotum was conceived by two longtime friends and collaborators, the fast-rising and Grammy Award-nominated opera singer Will Liverman and producer DJ King Rico. Together, they have blended their experiences with electronic music production, traditional operatic musical scores, and live performance into an irresistibly upbeat work that celebrates the strength of community.

Liverman — a powerful and in-demand baritone and an alumnus of Lyric’s renowned artist-development program, The Patrick G. and Shirley W. Ryan Opera Center — starred in last season’s critically acclaimed Lyric premiere of Terence Blanchard’s Fire Shut Up in My Bones. Based in Chicago, he has sung leading roles at some of the world’s most important opera houses. He has received the Metropolitan Opera’s Beverly Sills Artist Award, the Kennedy Center’s Marian Anderson Vocal Award, and the Sphinx Medal of Excellence, among many honors. The Factotum is his first opera composition.

Rico is a versatile and acclaimed DJ, producer, and multi-instrumentalist who has ventured into almost every role imaginable in the music industry. He was selected as one of eight world finalist DJ’s in A-Trak’s "Goldie Awards" in 2018, only six months into his DJ career. He earned his bachelor’s degree in music production at Shenandoah University in Winchester, Virginia. The Factotum is his first opera composition.

[To sample Liverman and Rico’s sound world, check out "The Scheme," a bonus track from an early workshop of The Factotum, which is available on Spotify, Apple Music, or in the iTunes store.]

If you can’t trust your barber, who can you trust? Luckily, audiences are in very good hands with the leaders of The Factotum’s musical and dramatic forces, both in their Lyric debuts. Co-book writer, director, and dramaturg Rajendra Ramoon Maharaj, who worked on the Metropolitan Opera’s production of Fire Shut Up in My Bones (which starred Liverman in both its Met and Lyric premieres), creates a production that is both authentic to the spirit of Chicago’s South Side and innovative in its approach to operatic storytelling. Conductor Kedrick Armstrong, a former Music Mentor for Lyric’s EmpowerYouth! program, leads the interpretation of all the musical colors of The Factotum’s soundscape.

Let your hair down, with an immensely talented cast of Lyric veterans and newcomers. In addition to Liverman, who sings the role of Mike, The Factotum stars returning artists Norman Garrett (Fire Shut Up in My Bones) as Garby, Melody Betts (Fiddler on the Roof) as Chantel, and Nissi Shalome as Cece. The Factotum marks the Lyric debuts of Cecilia Violetta López as Rose, Symone Harcum as Sandra, Terrence Chin-Loy as Charlie, Adam Richardson as Leeroy, and Di'Aire Wilson as Neil. The cast also includes three current members of Lyric's Ryan Opera Center Ensemble: Martin Luther Clark as CJ, Lunga Eric Hallam as Bootleg Joe, and Ron Dukes as Sam.

A groundbreaking talent collaborative. The Factotum features the expertise of set designer Harlan Penn, costume designer Devario Simmons, and lighting designer Jiyoun Chang, all in their Lyric debuts. Choreographer Maleek Washington is joined by two artists making their Lyric debuts — video designer Roma Flowers and sound designer Mikaela Fraser — to round out the creative team of this world-premiere production.

Connecting Lyric to Chicago’s vibrant visual art scene. Among the most visible of Lyric’s community engagement activities surrounding The Factotum is a series of colorful murals appearing around Chicago. Lyric has commissioned the celebrated artist Barrett Keithley to create original murals that are inspired by the themes of the opera. The first mural, located at 5131 W. Madison Street in the Austin neighborhood on the city’s West Side, is adjacent to a barbershop and a barbering school. A second mural is at 443 E. 79th Street in the Chatham neighborhood near a South Side barbershop, and a third mural can be found at 321 N. Cicero Avenue in the South Austin area.

Witness The Factotum's journey from the beginning. An opera’s path from the initial spark of an idea to opening night can take years of development, and Lyric has chronicled some of this early creative process in the documentary Creating The Factotum, directed by Chicago filmmaker Raphael Nash. Audiences can view the film for insights into the opera’s evolution, and then come to the Harris Theater in February to see the opera in its finished form.

The popular Works & Process series out of the Guggenheim Museum in New York is featuring The Factotum in an event on Saturday, January 7, 2023 at 7:30 p.m. Will Liverman, DJ King Rico, Rajendra Ramoon Maharaj, and Maleek Washington will be on hand to discuss the opera’s themes and creative process with moderator Damien Sneed, and members of the cast will perform excerpts from the opera.

Celebrate the strength of community. The Factotum is a musical event unlike any other. Powered by the voices of Chicago’s Black community and featuring a genre-bending score, Liverman, Rico, and Maharaj's work is a vision for a new kind of opera. With only five performances, audiences are invited to experience this new opera in the city that inspired its creation, and which it celebrates.