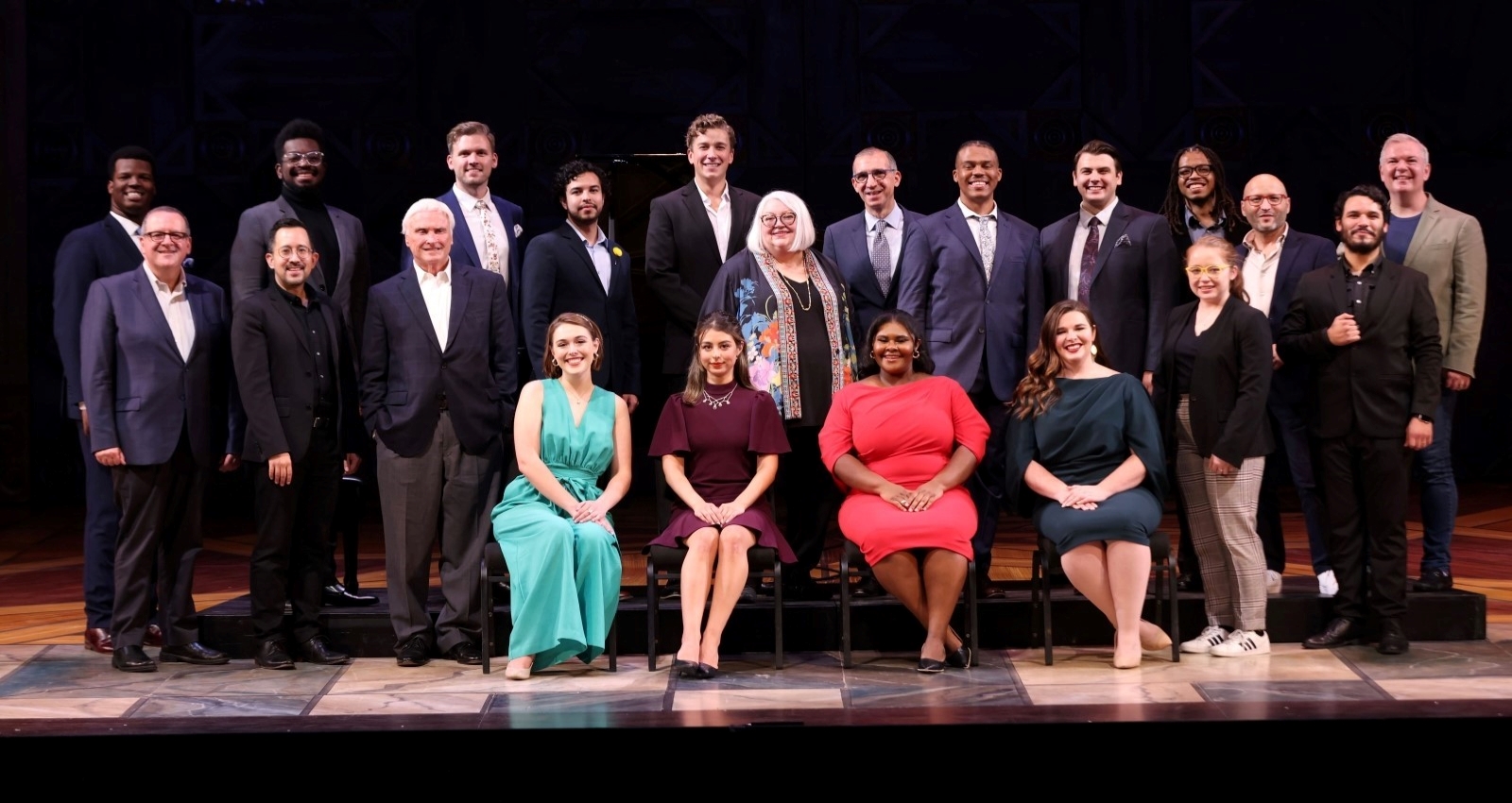 Starting last spring, more than 400 singers applied for consideration with video recordings. After a thorough review, selected singers were invited to live preliminary auditions throughout the summer, resulting in invitations to a small group to sing on September 20. The Final Auditions were attended by an invited audience of more than 550 Lyric subscribers and donors, who also participated in voting for the Audience Favorite Award. The award and $500 cash prize went to soprano Shelén Hughes.

The 2023/24 Ensemble singers begin their tenure in Spring 2023 and will receive advanced instruction in numerous aspects of operatic performance, including voice lessons and language coaching, movement and acting training, and master classes with some of opera’s most renowned artists. They will also participate in Lyric’s mainstage season, performing and understudying a variety of roles, in addition to performing at Ryan Opera Center concerts and recitals throughout the Chicago community.

The National Auditions are sponsored by

The Patrick G. and Shirley W. Ryan Opera Center is supported by

About the Ryan Opera Center

About the Ryan Opera Center

The Patrick G. and Shirley W. Ryan Opera Center is Lyric's preeminent artist-development program that nurtures the talents of some of the most promising operatic artists of each generation. The program's Ensemble members earn their coveted spot by successfully auditioning among more than 400 artists worldwide. Its alumni are among the dominant names in opera today. Donor generosity ensures continued unparalleled training, performance experience, and professional readiness of Ensemble members. This highly competitive program, established in 1974, is honored to enjoy the support of acclaimed soprano Renée Fleming as Advisor, along with full-time staff Director Dan Novak, Music Director Craig Terry, and Director of Vocal Studies Julia Faulkner.

Learn More about the Ryan Opera Center
Back to top