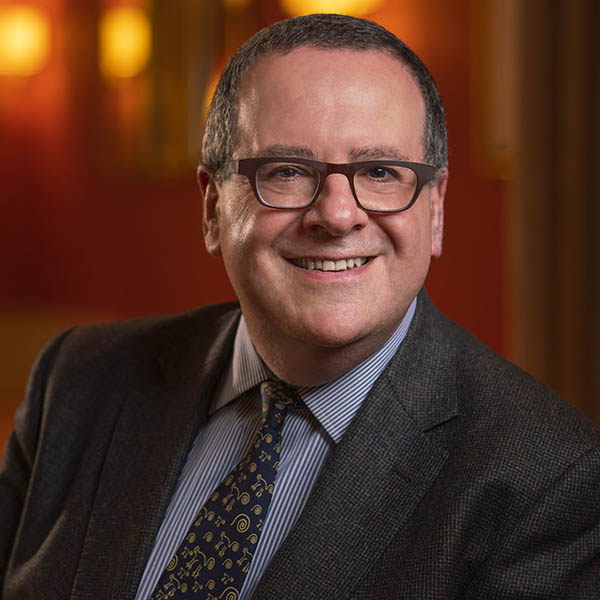 Anthony Freud became general director of Lyric Opera of Chicago in October 2011. In addition to directing the company’s artistic and business operations, he has led in-depth strategic planning and business remodeling processes with the Board of Directors, conceived of and developed the Lyric Unlimited initiative, and is forging important new relationships with a variety of other cultural and community organizations. Freud is the fourth leader in Lyric’s 66-year history. Carol Fox, the company’s founding general manager (1954-80), was succeeded by Ardis Krainik as general director (1981-97), who in turn was succeeded by William Mason (1997-2011).

A native of the United Kingdom, Freud is recognized internationally for his achievements as general director of Lyric Opera of Chicago, and previously of both Houston Grand Opera (2006-11) and Welsh National Opera (1994-2005). In all three positions he has been hailed for spearheading important artistic initiatives, impressively reconceiving and strengthening the companies’ business models, and for visionary and groundbreaking community-engagement and learning programs to reach diverse new audiences.

Former board chair of both OPERA America and Opera Europa, Freud is the only person ever to have served as chair of both organizations (he is currently a member of OPERA America’s board of directors). He chaired the jury for the BBC Cardiff Singer of the World competition (1995-2005) and was also a board member of the National Opera Studio in London (1994-2005). He has served on the juries of numerous international singing competitions. Freud was an executive producer for Philips Classics (1992-94), where he managed recording projects for some of the world’s leading classical artists. He was director of opera planning for Welsh National Opera (1988-92), and was previously company secretary (1984-88). Freud began his professional life at London’s famous Sadler’s Wells Theatre (1980-84), where his duties included those of theater manager and company manager.

Freud has been made an honorary fellow of Cardiff University (2004) an honorary fellow of the Royal Welsh College of Music and Drama (2005), and an Officer of the Order of the British Empire (OBE), in recognition of his services to music, by Queen Elizabeth II in her 80th Birthday Honors (2006). From 2004-05 Freud was the trustee representing both Wales and the performing arts for the U.K.’s National Endowment for Science, Technology and the Arts (NESTA), a $500 million national endowment promoting talent and creativity.

Freud was born and raised in London. His parents, both native Hungarians, came to Britain as war refugees—his father in 1939 and his mother as a survivor of Auschwitz. He attended his first opera at age 4, became a regular operagoer in his teens, and has said that by the time he was 14 he knew he wanted to run an opera company. Freud graduated with honors with a law degree from the University of London King’s College in 1978 and qualified as an attorney in 1979, but chose instead to follow his passion for opera.