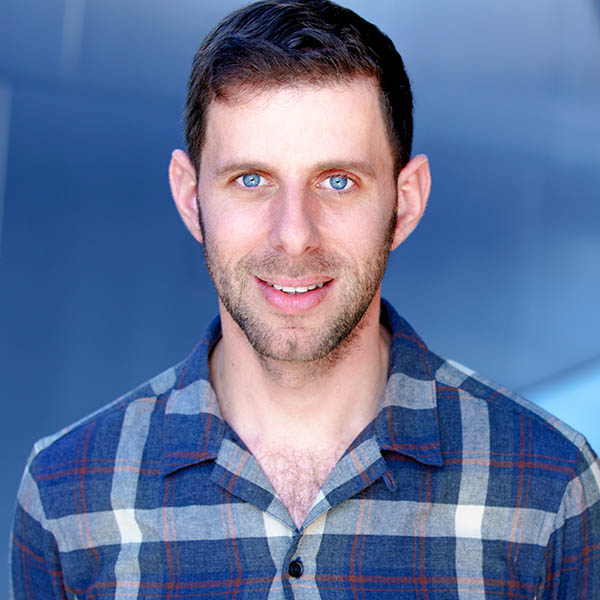 Yuval Sharon, who was recently announced as the first-ever Gary L. Wasserman Artistic Director of Michigan Opera Theater, has amassed an unconventional body of work that expands the operatic form. As founder and Artistic Director of The Industry in Los Angeles, Sharon has brought new and experimental opera into moving vehicles, operating train stations, Hollywood sound stages, and various “non-spaces” such as warehouses, parking lots, and escalator corridors.

Sharon conceived, directed, and produced the company’s acclaimed world premieres of Sweet Land, Hopscotch, Invisible Cities, and Crescent City, as well as the “performance installations” In C at the Hammer Museum and Nimbus at Walt Disney Concert Hall.

The first American ever invited to direct at Bayreuth, Sharon distinguished himself with a boldly progressive Lohengrin in 2018, using subtle dramatic direction to completely overhaul the opera into a critique of entrenched power structures. From 2016-2019, Sharon was the first Artist-in-Residence at the Los Angeles Philharmonic, creating nine projects that included newly commissioned works, site-specific installations, and performances outside the hall. His residency culminated in a major revival of Meredith Monk’s opera ATLAS, making him the first director Monk entrusted with a new production of her work.

Sharon is the recipient of the 2014 Götz Friedrich Prize in Germany for his production of John Adams’s Doctor Atomic, originally produced at the Staatstheater Karlsruhe and later presented in Seville's Teatro de la Maestranza. He also directed a landmark production of John Cage’s Song Books at the San Francisco Symphony and Carnegie Hall with Joan La Barbara, Meredith Monk, and Jessye Norman. His 2016 production of Peter Eötvös's Three Sisters at the Wiener Staatsoper led Opernwelt to call him "one of the most interesting arrivals on the musical landscape." His production of Cunning Little Vixen, originally produced at the Cleveland Orchestra, was the first fully-staged opera ever presented in Vienna’s Musikverein in October 2017. In 2017, Sharon was honored with a MacArthur Fellowship and a Foundation for Contemporary Art grant for theater.