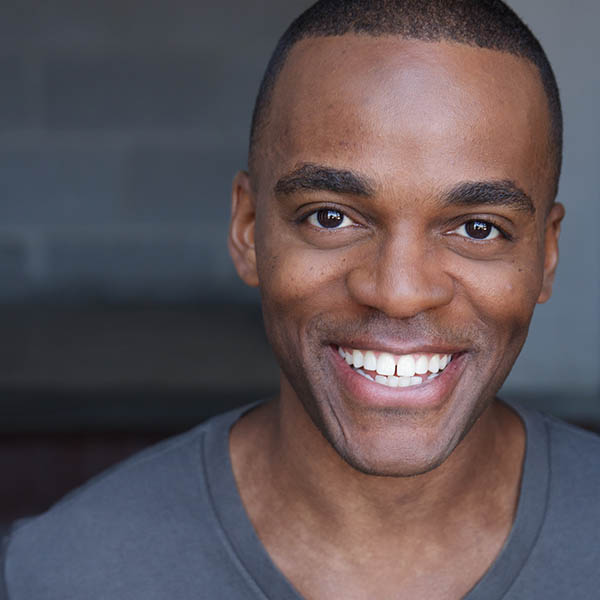 Travis Turner returns to The Second City, having previously appeared in revues at Woolly Mammoth Theatre, Cincinnati Playhouse in the Park, La Jolla Playhouse, and the Hubbard Street Dance collaboration, The Art of Falling. He also understudied the role of Puck in Lyric’s 2010 production of Britten’s A Midsummer Night’s Dream. Other recent Chicago credits include The Flick at Steppenwolf Theatre and Thaddeus and Slocum at Lookingglass Theatre.