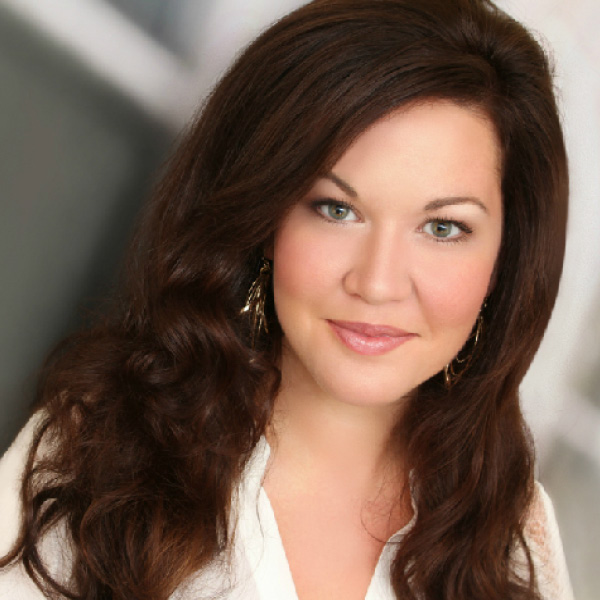 Tracy Cantin, a recent alumna of Lyric Opera of Chicago’s Ryan Opera Center, earned critical acclaim at Lyric as Berta/The Barber of Seville (new production). The soprano has also appeared in the company’s Elektra, Rigoletto, Parsifal, and most recently Anna Bolena. Among the highlights of her concert appearances (which have included Ravinia, the Grant Park Music Festival, the Oregon Symphony, the Illinois Philharmonic, and the Civic Orchestra of Chicago), is Beethoven’s Symphony No. 9 for her Australian debut with Bryn Terfel, the Melbourne Symphony Orchestra, and Sir Andrew Davis. She will make her Canadian debut with Edmonton Opera in 2017. Among her numerous honors are a Sullivan Foundation Award and a Lieutenant Governor of Alberta Emerging Artist Award.