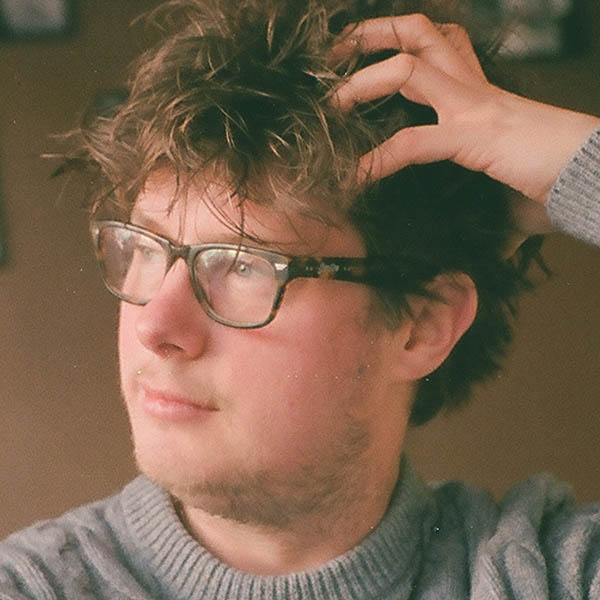 Tom Deering is an alumnus of Goldsmiths College (University of London) and the Royal Academy of Music. He was named as an associate of RAM in its 2016 honors list. Deering was musical director for Regent’s Park Open Air Theatre’s Jesus Christ Superstar (Olivier Award nomination for Outstanding Achievement in Music and win for Best Musical Revival), On the Town, and Hobson’s Choice. Among his music supervisor credits are The Grinning Man (Bristol Old Vic), wonder.land (National Theatre), and In the Heights (King’s Cross Theatre, Southwark Playhouse, 2016 Olivier Award for Outstanding Achievement in Music). He has been music director for many productions in London’s West End, among them Made in Dagenham (Adelphi Theatre), From Here to Eternity (Shaftesbury Theatre), and The Color Purple (Menier Chocolate Factory), He has also served as music director for West Side Story for National Youth Music Theatre. Deering composed the scores for productions by the Donmar Warehouse, National Youth Ballet of Great Britain, French Fancy Films, and Workhouse Films. Film credits as a conductor include Genius, Richard II, and Macbeth.