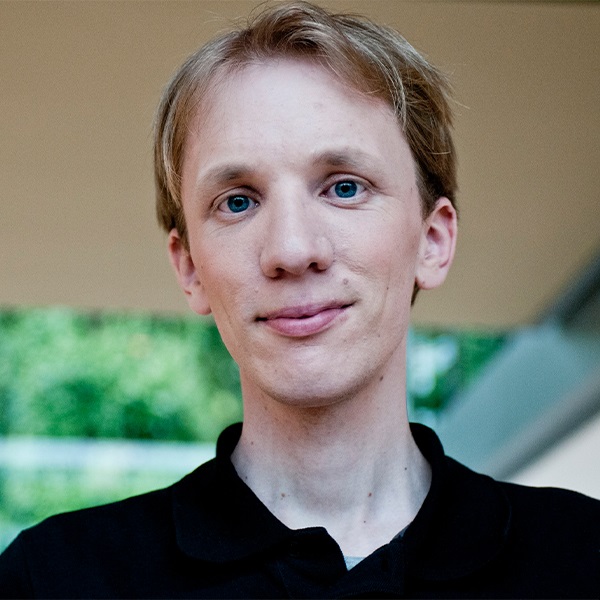 After his studies in theater and media science in Bochum (Germany), the director worked as assistant and performance director at the Landestheater Linz, the Hannover State Opera, and the Komische Oper Berlin. In Linz he directed, among other productions, the world premiere of the opera Picknick im Felde by Constantinos Stylianou. For his direction of the world premiere of the children’s opera Freunde! by Peter Androsch at the Junge Oper Hannover, he received the German Theatre Prize” Der Faust.” Ηe directed Francis Poulenc’s La voix humaine at the Cumberlandsche Galerie Hannover, and also Mozart’s La clemenza di Tito and Donizetti’s L’elisir d’amore at the Hannover State Opera. More recently he directed the world premiere of Die Bremer Stadtmusikanten by Attila Kadri Sendil at the Komische Oper Berlin. Ribitzki has previously staged this production of The Magic Flute in Los Angeles, Minneapolis, Madrid, Helsinki, Warsaw, and Philadelphia.