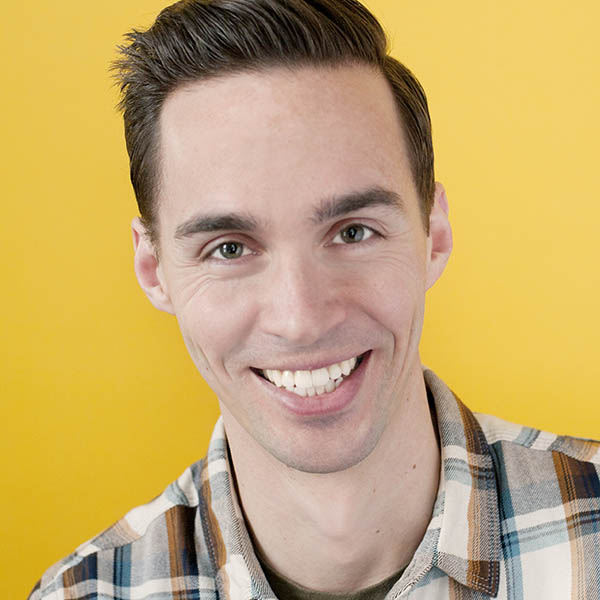 Tim Ryder was previously seen in Apes of Wrath and Soul Brother, Where Art Thou? on The Second City e.t.c. Stage. An alumnus of The Second City Touring Company, he has performed in The Second City Guide to the Opera at Lyric, The Second City Improv All-Stars, Baby Wants Candy, The Beatbox, and in shows at iO Chicago (The Improvised Shakespeare Company, Chaos Theory, The Deltones) and ComedySportz. You might have seen him in videos for The Onion, the webseries Game Bros, or on Chicago Fire and Sirens. He also voices the Elvish archer DQ in the popular podcast Hello From the Magic Tavern.