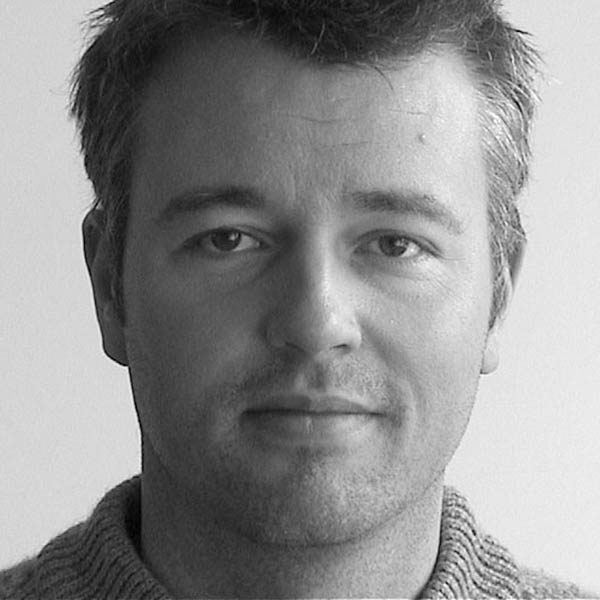 Tim Hatley has earned acclaim in opera, theater, dance, and film. His operatic work has been highlighted by productions at the Aix-en-Provence Festival (The Marriage of Figaro), Cologne Opera (The Love for Three Oranges), Opera North (Carmen, Orpheus in the Underworld, Il ritorno d’Ulisse in patria), and Scottish Opera (Ariadne auf Naxos). Theater credits include productions for the National Theatre and London’s West End (Dreamgirls, Travesties, Humble Boy, The Bodyguard, Ghosts), and on Broadway (The Crucible, Vincent in Brixton, The Country Girl, Private Lives, and the original productions of Spamalot and Shrek the Musical which both moved to the West End and on U. K. and U. S. tours). Hatley has worked with the Royal Ballet (Don Quixote, Carmen), Rambert (Roughcut), Northern Ballet Theatre (Cinderella), and English National Ballet (Unrequited Moments). His film work includes Stage Beauty, Closer, and Notes on a Scandal. His work has been honored with multiple Tony, Drama Desk, Olivier, and Evening Standard Award nominations and wins. Winner of the Olivier for Best Set Design in 1997 (Stanley) and in 2002 (Humble Boy, Private Lives), he received Tonys in 2002 (Private Lives) and 2009 (Shrek the Musical, Drama Desk Award for both sets and costumes).