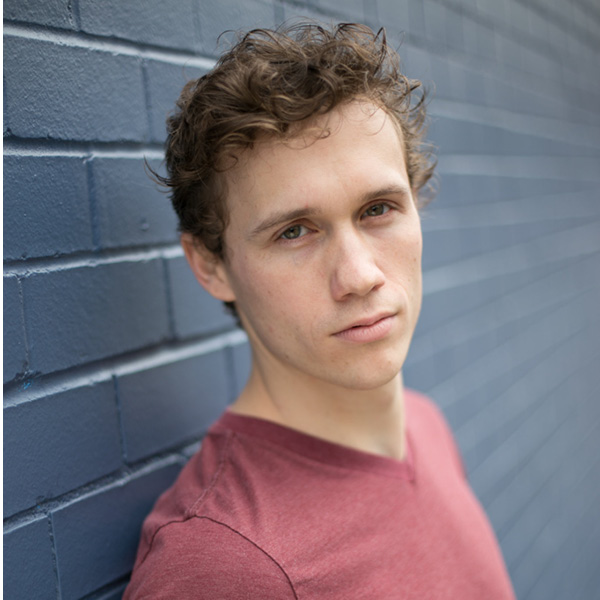 Taylor Simmons previously appeared in West Side Story as Snowboy (Atlanta), Gee-Tar (Kansas City), Luis (Houston), and Baby John (San Diego). He has toured nationally with Herrick Entertainment’s production of Peter Pan 360, playing the title role. Other roles include Tommy Djilas/The Music Man at Theatre by the Sea (Rhode Island); the title role/Peter Pan and the Boy/Peter and the Starcatcher, both with freefall Theatre (Florida); Wayne Frake/State Fair and Rolf/The Sound of Music at Sierra Repertory Theatre (California).