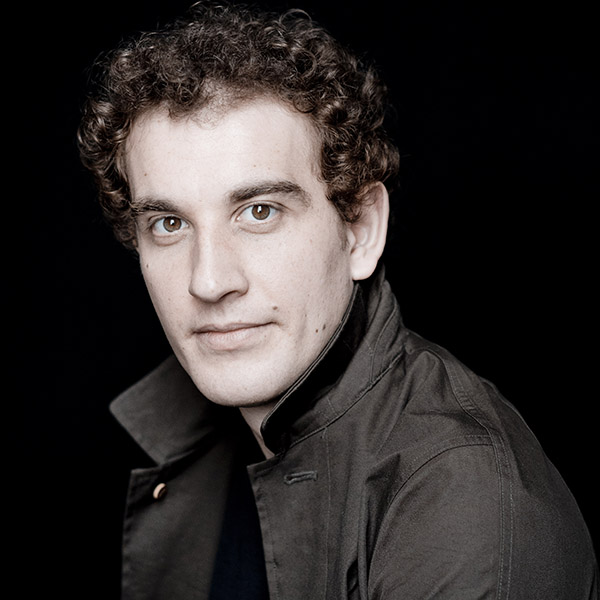 The Kuwait-born German bass began his stage career at the Bavarian State Opera’s Opera Studio, subsequently becoming a member of that company’s Ensemble and singing such important roles as the Speaker/The Magic Flute, Publio/La clemenza di Tito, and Colline/La bohème. Highlights of previous seasons include Philip II/Don Carlo and Zaccaria/Nabucco (both at Theater St. Gallen in Switzerland), and Banco/Macbeth (Antwerp). He starred as Bottom/A Midsummer Night´s Dream in a new staging by Damiano Michieletto at Vienna’s Theater an der Wien. He debuted at the Salzburg Festival in 2016, and returned as the Speaker/The Magic Flute in 2018. Nazmi has toured Europe singing Pope Clement VII/Benvenuto Cellini in concert with Sir John Eliot Gardiner. His concert appearances also include the National Symphony Orchestra, the Orchestre de Paris, and the Deutsches Symphonie-Orchester. He has given recitals with pianist Gerold Huber in Munich, Cologne, Ingolstadt, at the Schubertiade Hohenems, and at London’s prestigious Wigmore Hall.