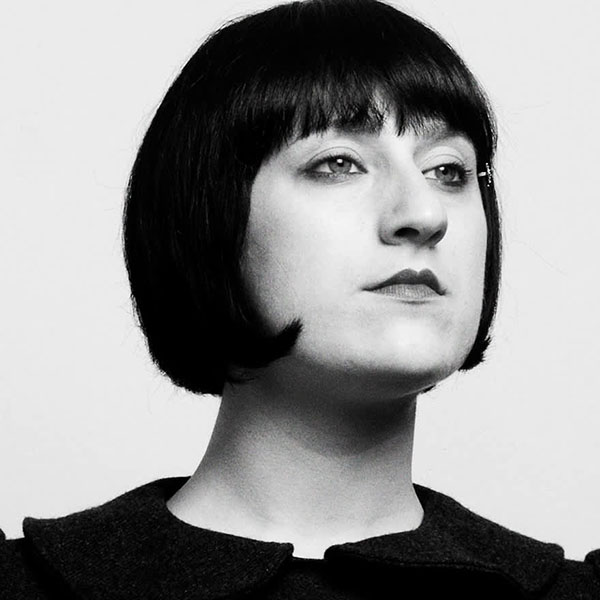 Suzanne Andrade is the co-founder and co-artistic director (with Paul Barritt) of the London-based theater company 1927. Its trademark style integrates performance, music and animation to create ground breaking theater. For 1927, she has written and directed the multi-award-winning shows Between the Devil and the Deep Blue Sea, The Animals and Children Took to the Streets, and Golem. Since 2007, the company has toured across five continents to 38 countries. Andrade’s operatic debut was The Magic Flute for the Komische Oper Berlin, which she co-conceived and co-directed and which has been licensed to opera houses in Germany, the United States, Spain, Finland and Poland. In 2017, she co-created productions of Stravinsky's Petrushka and Ravel's L'enfant et les sortilèges at the Komische Oper, co-directing with 1927 collaborator Esme Appleton. In 2016 she was featured in The Stage 100 List of the most influential people in theater in the U.K.